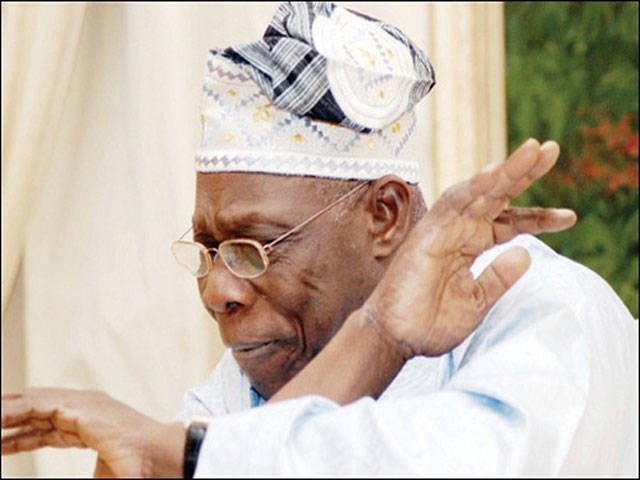 Former President Olusegun Obasanjo has said everything he did while in office was in the best interest of the country rather than for his personal gains.

He also said those who claimed that he did nothing for the South-West or the Yoruba were wrong.

The ex-President said he remained worried that despite Nigeria’s enormous potential for greatness, steps were not being taken to translate that potential into reality.

Obasanjo said these in an interview with The Point Newspaper, published in the tabloid’s Monday edition.

Reacting to the claim that he neglected the Yoruba while in office, Obasanjo said, “Some Yoruba have come to me and said you didn’t do enough for the Yoruba. I said, ‘Yes, did I do for Nigeria?’ They said, ‘You did?’ I asked, is Yoruba not part of Nigeria? If I did as I could for Nigeria and Yoruba are part of Nigeria, then I have done for the Yoruba as well as I have done for Igbo, Hausa and so on. I think that must guide us.

“The point you must bear in mind is that this country can be a great country. We have everything to make this country great. And that is what always worries me. When you see what we can do, how to do it, and we are not doing it. That is really unfortunate.

312 Indians evacuated from Nigeria due to COVID-19 pandemic