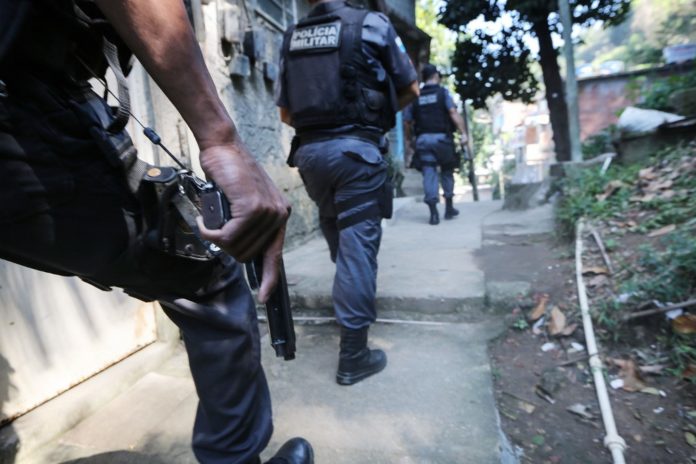 Operatives of the Italian Police Force known as Polizia di Stato have arrested no fewer than 15 Nigerians and members of the Eiye confraternity.

In an operation dubbed “Pesha” which ended Tuesday morning, the members of the gang were also accused of intimidating young girls into prostitution, money laundering, amongst others.

In a statement on Tuesday, the Italian Police Force said members of the ‘Eiye’ cult, which had roots in Nigeria, have a series of international contacts in France, Germany, Belgium, Sweden, and other European countries.

Eiye is a mythological bird of the Nigerian tradition and members of the cult tend to be in it “for life” once initiated.

The police had got a tip-off from a disgruntled member of the group who was brutalized after violating some of the codes of the cult.

The Operation Pesha officers were thus deployed to the suspects’ hideout and coven where they arrested 15 of them while four others are at large.

The Police said the suspects have been detained at its headquarters in Teramo and would be prosecuted.

My Zenith Account Has Been Frozen Because Of Buhari – Fayose