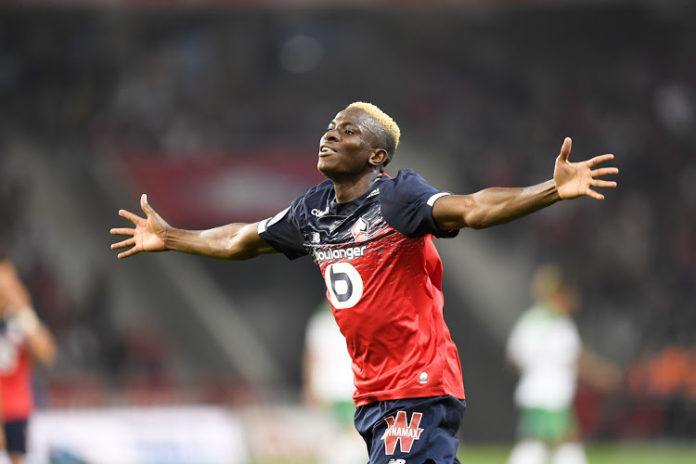 Napoli is so close to signing the Super Eagles striker Victor Osimhen.  Oma Akatugba, a very good friend and journalist to the young player revealed this

Earlier this month, Victor went to Italy over talks on his transfer move with the Napoli officials, including president Aurelio de Laurentiis.

“If Victor wants to go to Napoli? Absolutely yes, he is already 90% a player of Napoli. He has been there twice already, he was struck by the city, by the club’s project, by everything that Naples can offer him.

“He has read all the messages Neapolitan fans have written to him during this time, he has been impressed and can’t wait to become a new Napoli player.

“I heard that tomorrow the last bureaucratic steps with Lille will be resolved and then the arrival of Osimhen in Naples will be formalised.”