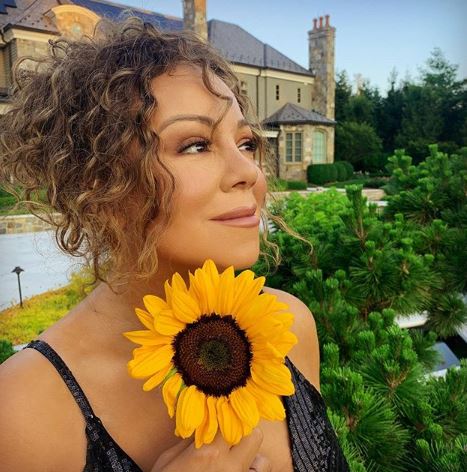 Mariah Carey is delivering a new memoir to fans, and this one isn’t similar to her 2015 picture book release, “All I Want For Christmas Is You.”

“It took me a lifetime to have the courage and the clarity to write my memoir,” Carey, 50, wrote in a lengthy note posted to her Instagram on Wednesday. “I want to tell the story of the moments – the ups and downs, the triumphs and traumas, the debacles and the dreams that contributed to the person I am today.”

The “Emancipation of Mimi” songstress’ book was first announced by Henry Holt and Company in Nov. 2019 as the latest title from Andy Cohen Books, and Carey said this drop will delve into many of the stories that have been reported about her life over the course of decades.

“Though there have been countless stories about me throughout my career and very public personal life, it’s been impossible to communicate the complexities and depths of my experience in any single magazine article or a ten-minute television interview,” she continued. “And even then, my words were filtered through someone else’s lens, largely satisfying someone else’s assignment to define me.”

Carey pressed: “This book is composed of my memories, my mishaps, my struggles, my survival and my songs. Unfiltered. I went deep into my childhood and gave the scared little girl inside of me a big voice. I let the abandoned and ambitious adolescent have her say, and the betrayed and triumphant woman I became tell her side.”

A five-time Grammy winner with a staggering 34 nominations to her credit, Carey concluded that penning her memoir was “incredibly hard, humbling and healing.”