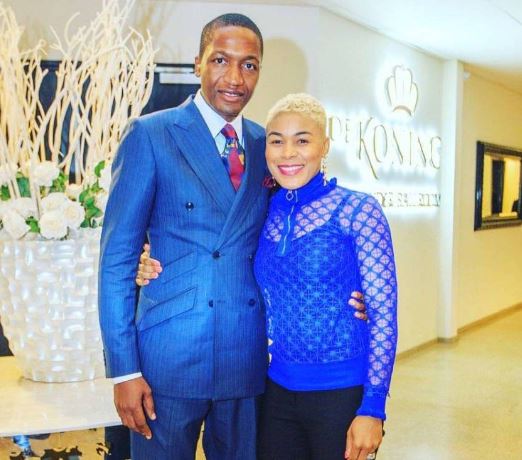 Uebert Angel was a businessman before becoming a pastor and his net worth is $60 million. He is the founder of the Spirit Embassy, a Pentecostal ministry in the United Kingdom. 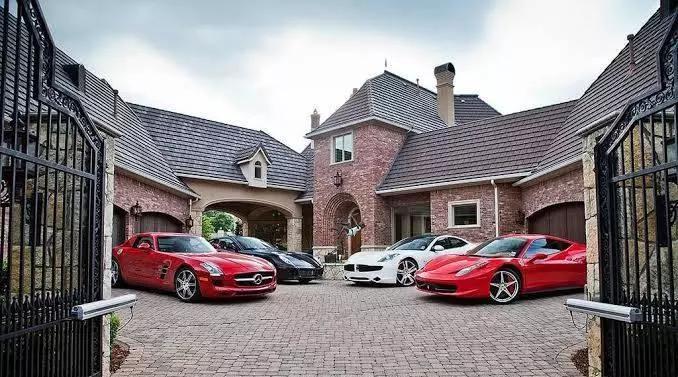 His church was founded in 2007 as “Spirit Embassy” and was later re-branded to “Good News Church” in October 2015. 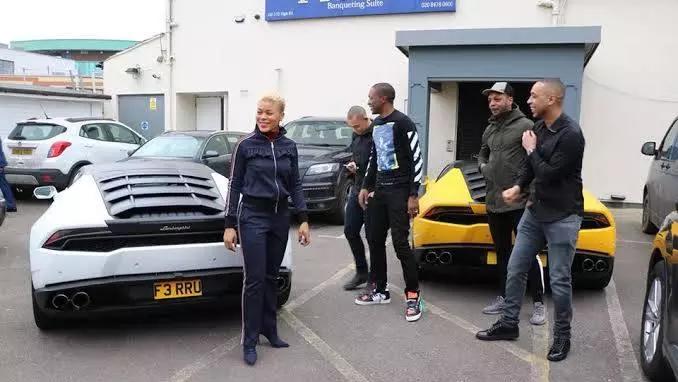