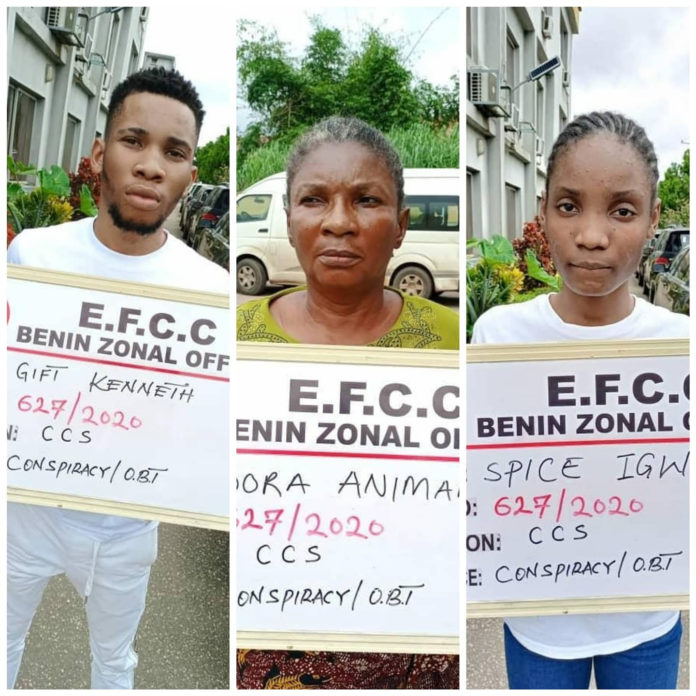 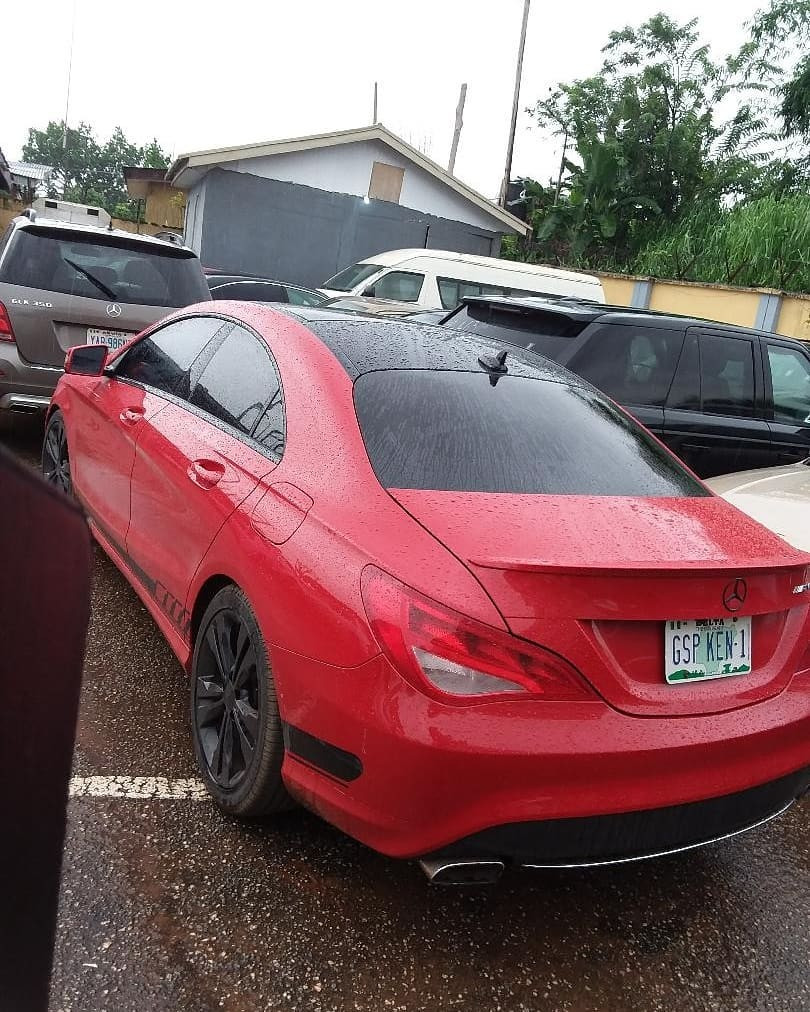 A statement released by the agency says their arrest was sequel to a petition from the US Federal Bureau of investigation, FBI, and intelligence by operatives of the Commission. 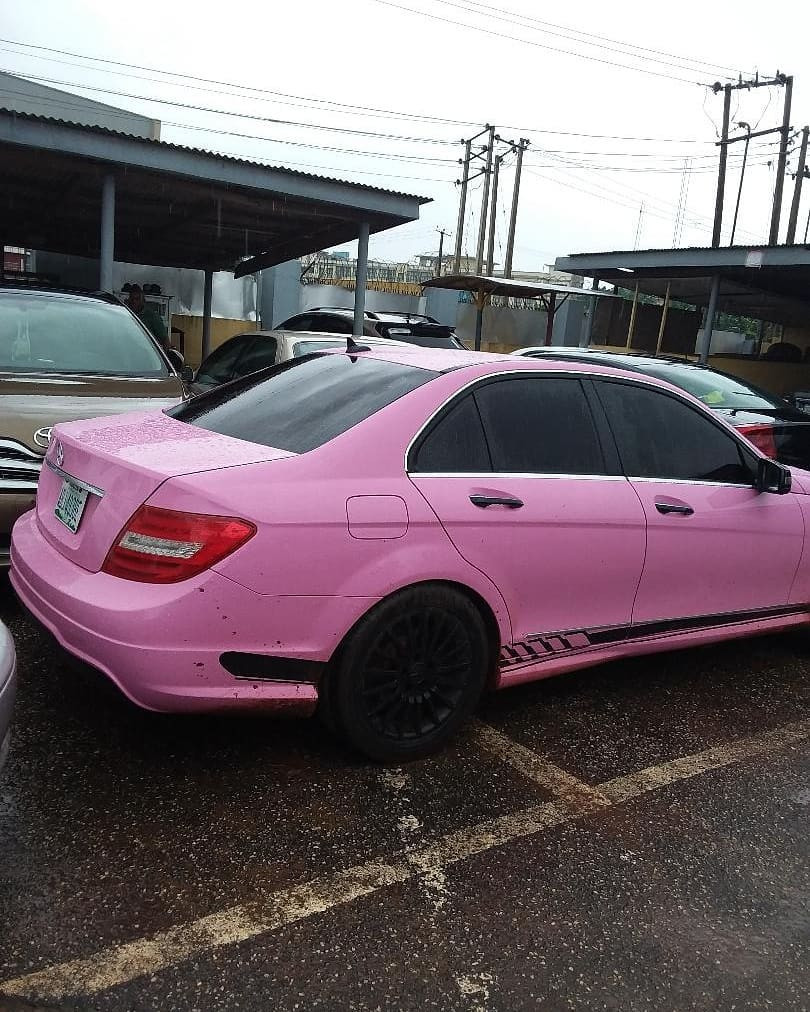 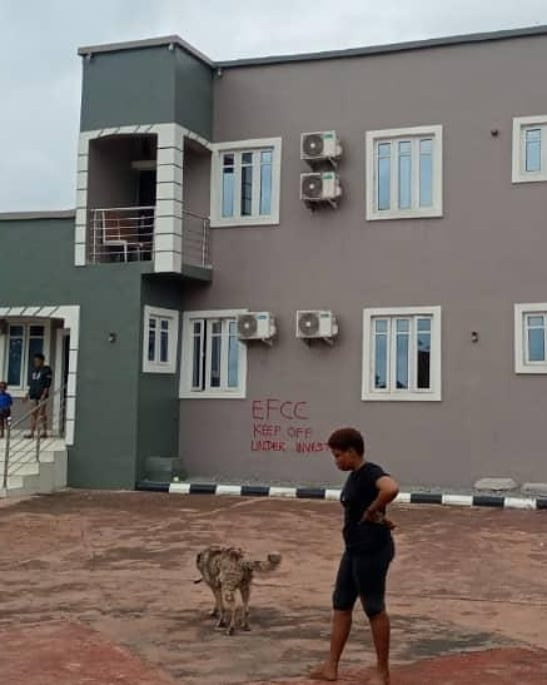 The statement adds that they have made useful statements and will be charged to court as soon investigations are complete.

Sania Khan Who Was Celebrating Her Divorce Killed By Her Estranged...