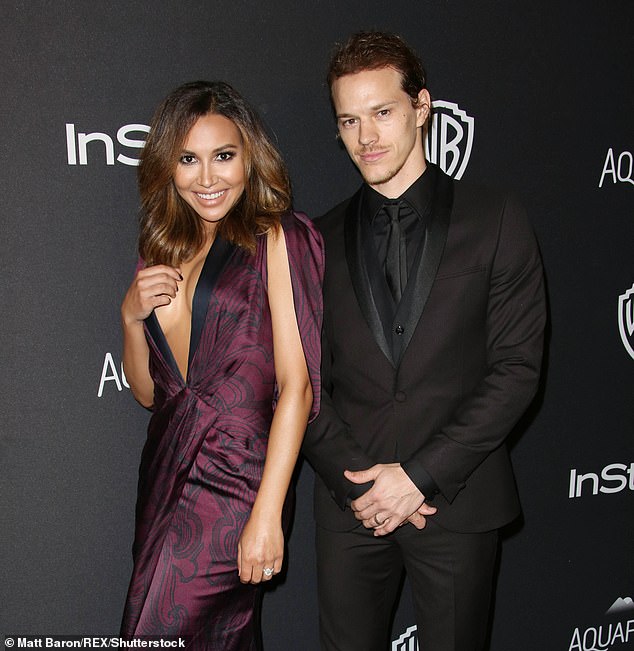 Naya Rivera dreamed of a long life with multiple children and grandchildren with her then-husband, actor Ryan Dorsey, her autobiography reveals.

‘Years from now, when I’m still married and Ryan and I have all these kids and grandkids running around, I can sit back and think, “Yeah, I lived. I really lived,”’ she wrote in her 2016 book, Sorry Not Sorry.

The book revealed how Rivera struggled with anorexia as a child and later with the trauma of a secret abortion, and was hit hard by the death of her close friend and Glee co-star Cory Monteith from an accidental heroin overdose in July 2013.

She describes how she wasn’t surprised her ex-boyfriend and co-star Mark Salling had a dark, criminal side after he pleaded guilty to possessing thousands of pornographic images of prepubescent minors. He committed suicide in January 2018.

Details from Rivera’s book have resurfaced in the wake of her presumed death on Wednesday at Lake Piru about 60 miles outside LA, when she apparently drowned on a boat trip with her four-year-old son Josey.

The California lake search for Rivera is now a recovery mission as it was revealed she’d been visiting the beauty spot for years and considered it her ‘sanctuary’, despite its reputation for rip currents.

Rivera’s memoir Sorry Not Sorry: Dreams, Mistakes, and Growing Up was described as being funny and deeply personal and details of Rivera’s successes and missteps, where she urges young women to pursue their dreams and to refuse to let past mistakes define them.

She wrote that she and Monteith, who died in July 2013 from a heroin overdose, were like siblings, and that she saw him break his sobriety at a party after the cast wrapped season three of Glee.

Has Bruce Jenner Surgically Changed His Intimacy To A Woman?