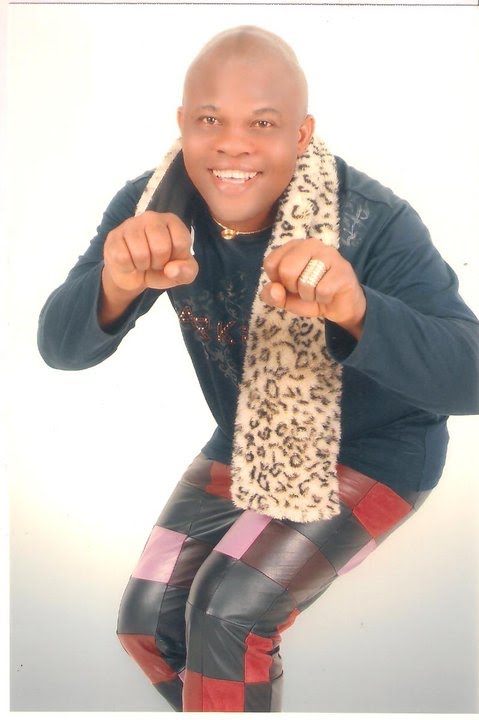 A Nigerian musician based in Imo state, Uba Obinna Agbaso aka ‘Ababanna’, has reportedly been arrested after allegedly raping a 12-year old girl.

The Nation reports that the victim is the daughter of a vulcanizer, Victor Okereocha and lives with him after he separated from her mother. She was allegedly raped over three times by the singer.

An uncle of the victim, Godwin Okereocha, said the suspect and the victim live in the same compound and that the suspect took advantage of the girl each time her father left for work.

“They all live in the same compound at Emoha in Owerri North council area, and whenever Victor leaves for work, Ababanna who is a popular musician, would sneak in and waylay my brother’s underaged daughter with threats and intimidation. It did not happen once and it did not happen twice, Ababanna serially raped the poor girl time and again.” he said

Speaking on how he was caught, Godwin Okereocha said that the little girl at some point could not endure the torture of dying in silence and so confided in her immediate elder brother who is 14 years old.

“Feeling that their father was just a struggling man and may not be able to do much, the poor girl and her brother conspired and secretly fled home for the safety of the girl. They fled to Mbaise where their mother was living in her father’s house without telling their father their plans.

After weeks of searching, it was discovered that they had fled to their maternal home. I personally didn’t like the idea of losing my niece and nephews to Mbaise just like that; they should at least tell us why they have to leave home like that. So we made all arrangement to bring back their mother immediately.

It was when we brought Victor’s wife and the children back after fulfilling all traditional rights that the wife told us that her daughter was serially raped under the roof of her father, which was why she fled home to Mbaise.

On hearing this, the family was devastated and the youths of the community were thoroughly enraged and a mass action in protest of the alleged rape ensued.”

According to Okereocha, the youths of the community had vowed that Ababanna would not get away with his alleged crime this rape having gotten away from a similar rape case in the community after he allegedly paid off the family.

“But on this case, the youths marched to his house and was on the verge of unleashing mayhem on him and his properties, when the police intervened, saved Ababanna but arrested and dumped him in police cell,” Okereocha said.

Mr Okereocha accused some politicians of making plans to get the accused singer out of police custody.

Spokesperson of the state police command,SP Orlando Ikeowku, is yet to comment on the incident.