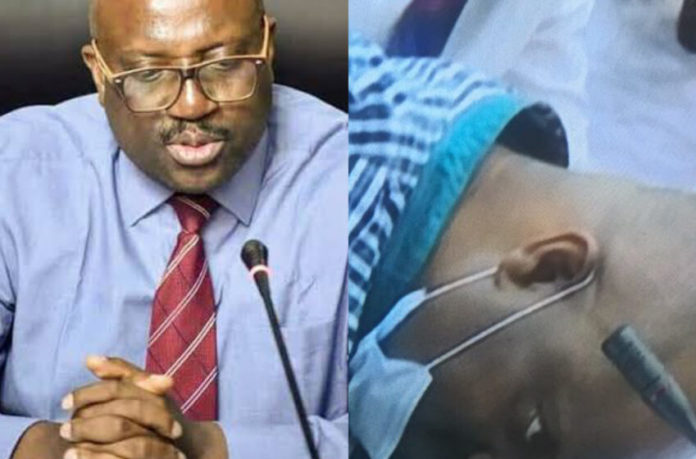 Pondei fainted on Monday while he was being grilled by lawmakers investigating mismanagement of funds up to the tune of N81.5 bn in the NDDC.

The incident, which happened in the Conference Room 231 of the House, had led to brief suspension of the hearing as the acting managing director was rushed out of the hall.

“However, he ignored his doctors’ advice because of the realisation that his traducers will use his absence at the hearing to soil his name and reputation. He thought he could make it through the hearing and take care of his health later.

This is What Happens to Your Social Media Accounts When You...