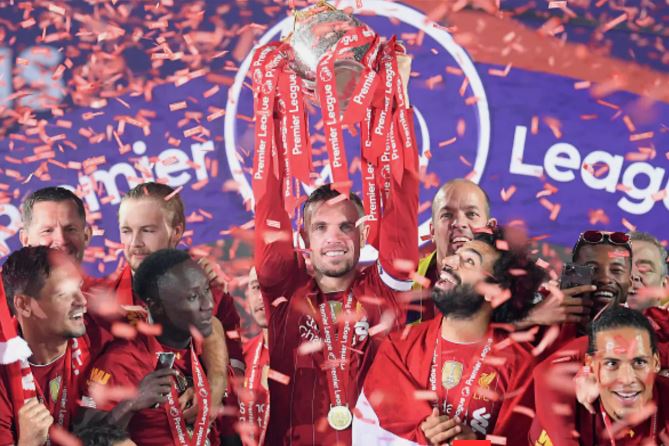 Premier League seasons new date have been revealed as teams have chosen September 12 as the date for the start of a new season in the English top-flight division. A video meeting was held and plans to season begin the new campaign has been scheduled for the second week of September. The season opener Community Sheild have also been confirmed for August 30, which would be after the first international break since last November.

Though fixtures the 2020-21 campaign is yet to be released but clubs and fan will get to know the program for the season a month before kick-off. According to SunSport, the run-up of matches will be made public on August 21, which would be three months before the new term begins. However, the Championships play-off final will have to be decided before Premier League chiefs fix the normal 32 weekend dates for 380 league matches.