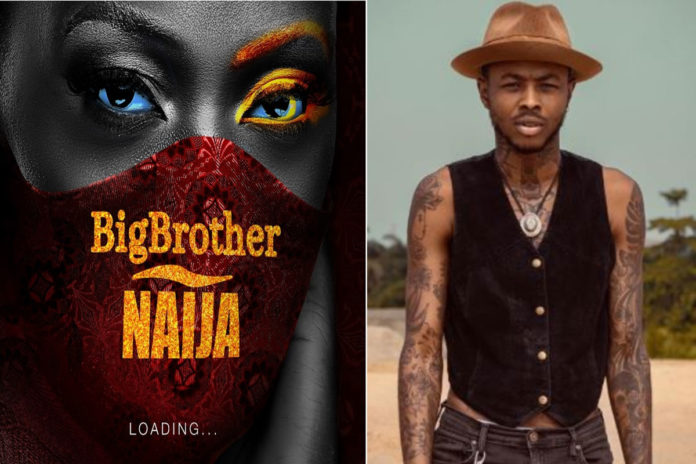 Season 5 of BBNaija starts on the 18th of July and there is a report of a gay housemate in BBNaija season 5. The launch will see the unveiling of the selected housemates after 12 days of being in quarantine. 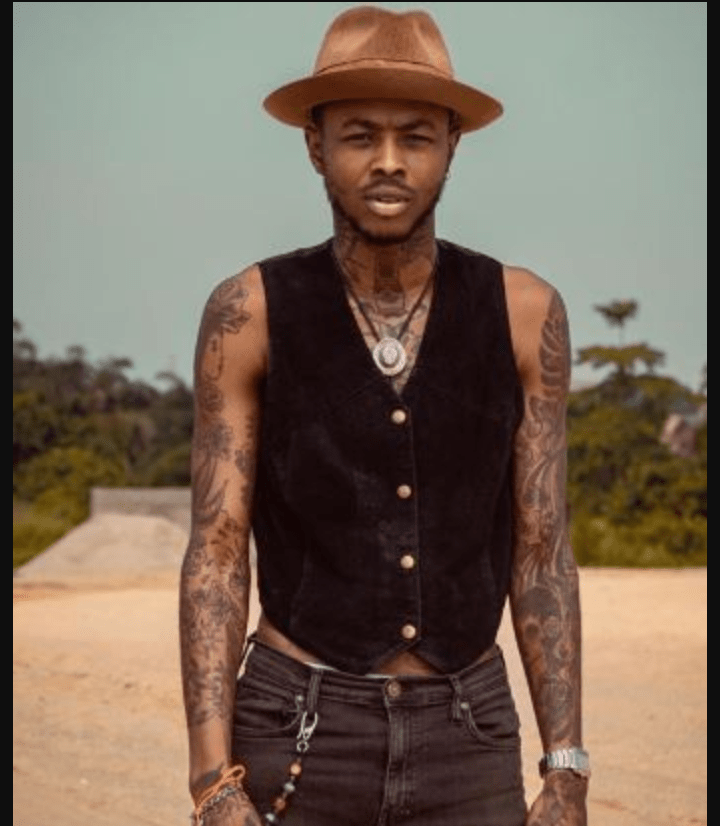 Some of the housemates include some Nollywood actresses and amongst them is Alani Gram. 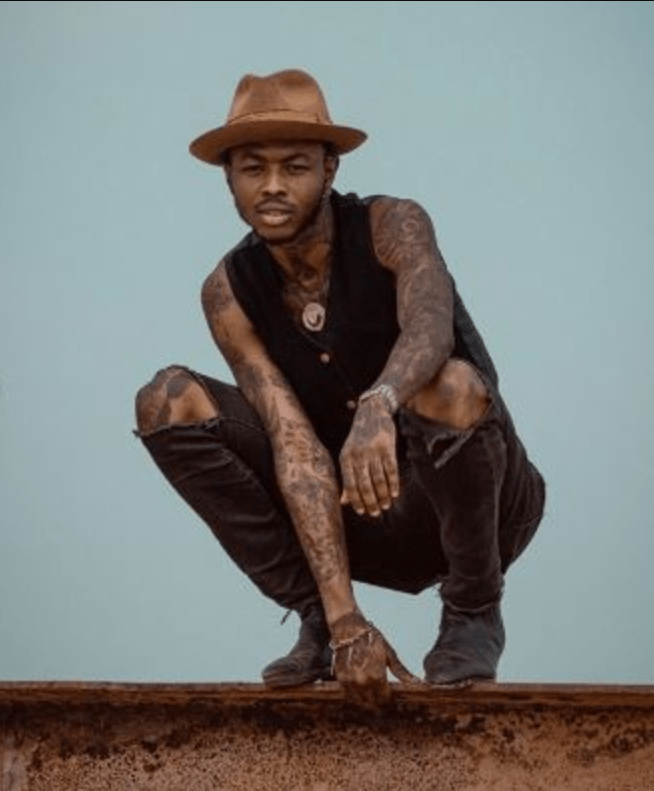 Alani Gram is a fashion entrepreneur, based in the UK but born a Nigerian. Rumors rife on social media suggested that Alani Gram is a Gay and this makes him the first gay housemate in the history of Big Brother Naija. See photos of him below;