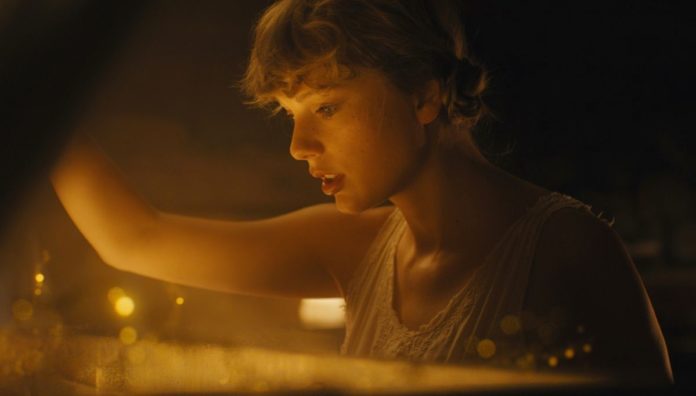 Announced with just 16 hours notice, Swift’s eighth studio album finds her again collaborating on a handful of tracks with Jack Antonoff, who she called, in a social media post announcing the album’s existence yesterday, “basically musical family at this point.” But her main collaborator across the album is a new one: Aaron Dessner of The National co-wrote or produced 11 of its 16 tracks.

Swift has never gone longer than a few years without releasing a new album, but the brief 11-month gap between Lover and Folklore — with no real tour between — is unprecedented in her career.