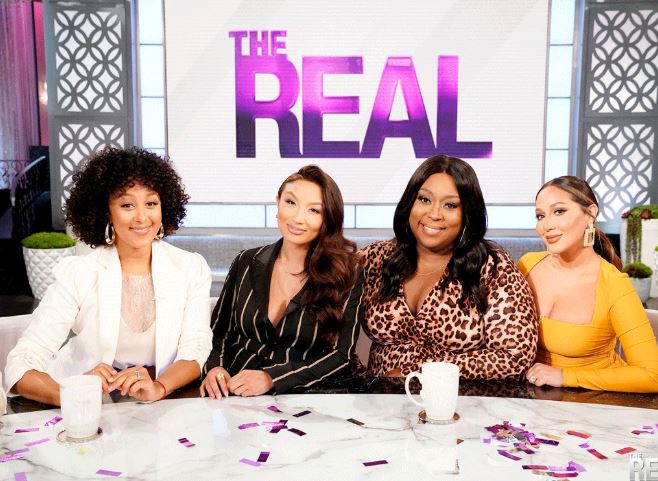 Tamera Mowry is breaking her silence over some important news. The actress and television host took to social media on Monday afternoon to share that she’s leaving The Real after seven years. Tamera has captured hearts and made people laugh on the hour-long talk show with co-hosts, Loni Love, Adrienne Bailon and Jeannie Mai.

Tamera explained that she hadn’t planned on revealing her departure from The Real today, especially with the news that her close friend, Naya Rivera, was confirmed dead by authorities five days after she went missing. 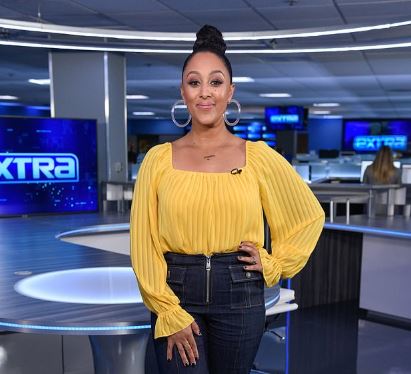 “I had NO intention to talk about this today, especially in light of the news of my dear friend Naya, but now some reports are coming out and I’d rather you hear it from me first,” Tamera captioned her Instagram post.

“For seven years, my home and heart has been at The Real,” her accompanying message read. “The friendships I’ve made there will last a lifetime, and the people that I’ve been blessed to interview have changed my life for the better.”