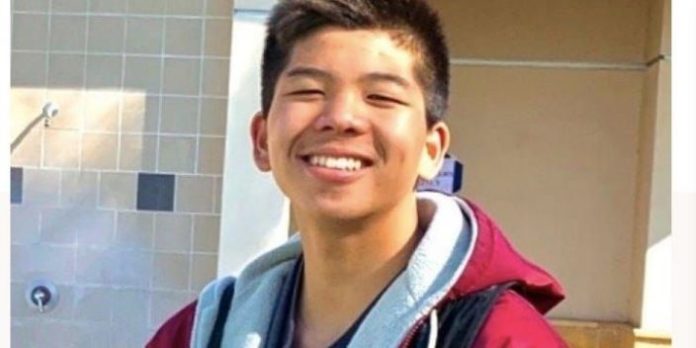 The family of a 13-year-old California teen who died with symptoms of coronavirus last Thursday said he had tested negative for the virus.

The teenager, Maxx Cheng, was experiencing “nausea, vomiting, chest pains,” her sister told KCBS-TV. His mother took him for testing the virus, only to be “a little bit confused” by the results that showed he did not have the virus, KCBS-TV reported.

The family told KCBS-TV that the teenager seemed to recover from his symptoms before he died in his room, self-isolating from his family.

KCBS-TV reported that an autopsy that will determine whether Cheng died of coronavirus will be available shortly.

Meanwhile, friends of the family have started an online fundraiser to support them.

While whether Cheng died of coronavirus remains unclear, concerns for inaccurate testing is widespread.

According to the Wall Street Journal, medical experts believe “nearly one in three patients who are infected are nevertheless getting a negative test result.”