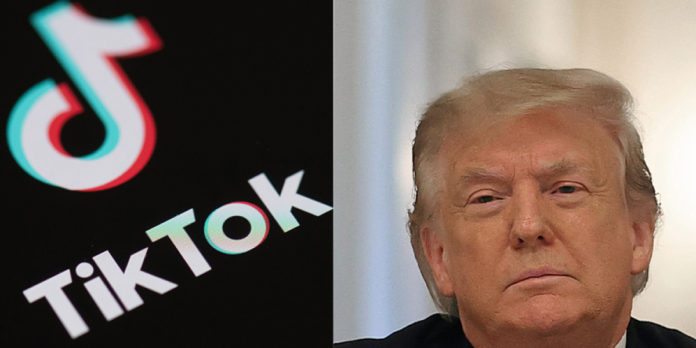 TikTok likes and views are broken for some unknown portion of the video app’s user base this afternoon. The impacted users are seeing a “zero” like count on TikTok posts, including their own and those of other app users, as well as “zero” views. The company has acknowledged the issue and says it’s working on a fix, but declined to explain what was causing the problem.

The TikTok Support account responded to the problem at 2:43 PM ET, noting it was working quickly to fix things, and then posted again at 3:35 PM ET to say a fix was in progress.

The company said that users should soon see their app experience return to normal as the problem was resolved on the company’s end.

what’s going on with the tiktok likes and views? is this a sign tiktok is getting removed soon? i have so many questions. i really hope it means nothing and tiktok is just glitching. if this is happening to you, or if you know anything about it, comment because im clueless. pic.twitter.com/MJlwE5ICMz

While typically a bug like this isn’t much cause for concern online apps do break, on occasion the problem with TikTok comes at a time when the app is under fire in the U.S. for its ties to China.

This week, reports emerged that the U.S. was considering banning TikTok and other Chinese-owned social media apps, according to statements made by U.S. Secretary of State Mike Pompeo. TikTok has already been banned in India, along with 58 other Chinese apps, for similar reasons.