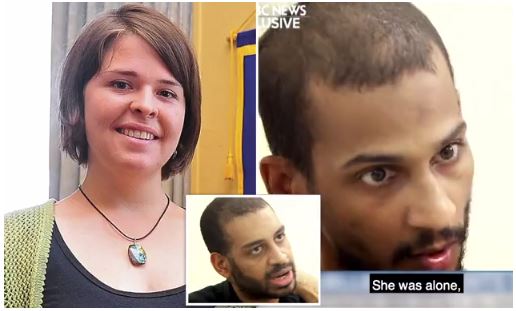 Two of the ISIS Beatles have finally admitted their involvement in holding American aid worker Kayla Mueller hostage in Syria, where she was sexually abused and tortured before her death in 2015.

Alexanda Kotey and El Shafee Elsheikh, who are both in U.S. military custody in Iraq, had previously denied ever meeting Mueller, but in interview tapes obtained by NBC News they came clean.

‘She was in a large room, it was dark, and she was alone, and…she was very scared,’ said Elsheikh, a member of the cruel execution squad dubbed the ‘Beatles’ because of their British accents.

‘I took an email from her myself,’ he admitted, meaning he got an email address ISIS could use to demand ransom from the family. Said Kotey: ‘She was in a room by herself that no one would go in.’ 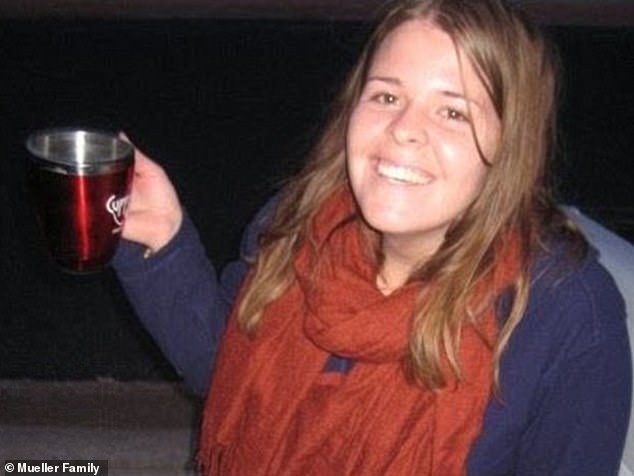 ISIS reportedly demanded 5 million euros from Mueller’s family, telling them that that they would send ‘a picture of Kayla’s dead body’ if their demands were not met.

Mueller, an international aid worker, was abducted in Syria in 2013. During her captivity, she was raped by the former ISIS leader, Abu Bakr al Baghdadi, U.S. officials have said.

Baghdadi killed himself with a suicide vest as American commandos closed in on him in a daring raid.

The other two ‘Beatles’ are Mohammed Emmwazi, aka ‘Jihadi John’, who was killed by a CIA drone strike in 2015, and Aine Lesley Davis, who was sentenced to seven and a half years in prison in Turkey in 2017.