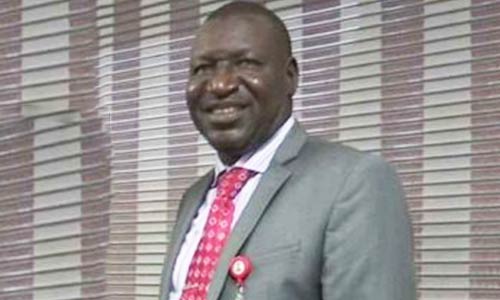 President Muhammadu Buhari on Friday, July 10, appointed Mohammed Umar to take over the chairmanship of the anti-graft agency in an acting capacity.

This is what you need to know about, Mohammed Umar

Magu, who is under investigation by a presidential panel, denied transferring N4 billion to Osinbajo.