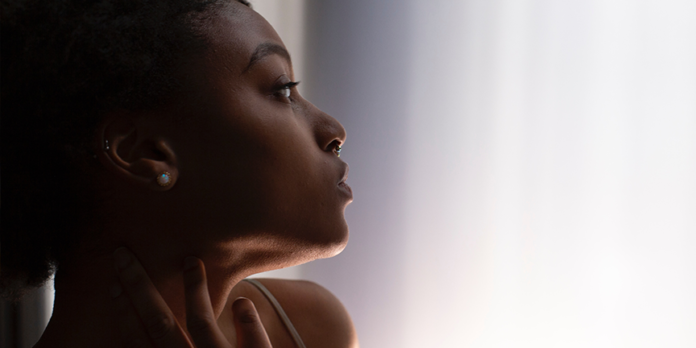 People with bipolar disorder may have trouble managing everyday life tasks at school or work, or maintaining relationships. There’s no cure, but there are many treatment options available that can help to manage the symptoms.

The average age when people with bipolar disorder begin to show symptoms is 25 years old.

Depression caused by bipolar disorder lasts at least two weeks. A high (manic) episode can last for several days or weeks. Some people will experience episodes of changes in mood several times a year, while others may experience them only rarely. Here’s what having bipolar disorder feels like for some people.

While experiencing mania, a person with bipolar disorder may feel an emotional high. They can feel excited, impulsive, euphoric, and full of energy. During manic episodes, they may also engage in behavior such as:

Hypomania is generally associated with bipolar II disorder. It’s similar to mania, but it’s not as severe. Unlike mania, hypomania may not result in any trouble at work, school, or in social relationships. However, people with hypomania still notice changes in their mood.

During an episode of depression you may experience:

Although it’s not a rare condition, bipolar disorder can be hard to diagnose because of its varied symptoms. 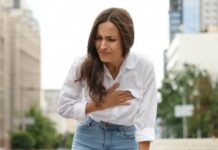 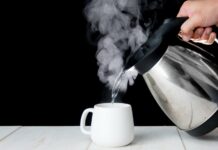 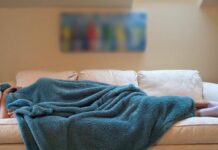 3 ways to avoid a pregnancy scare