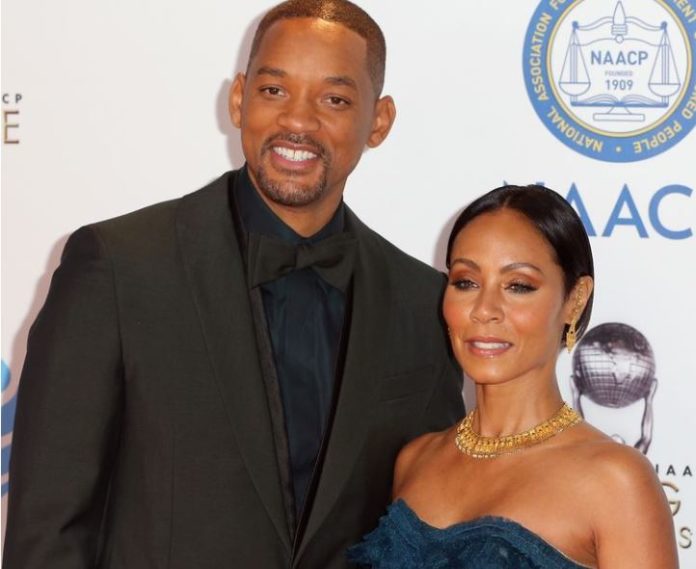 According to a new report by People, Will Smith reportedly felt “more of the pressure” to ensure his marriage to Jada Smith continued to work.

Jada Pinkett Smith and Will Smith worked to overcome a previous split, with the couple recently clarifying rumors of an “open affair” between Pinkett Smith and musician August Alsina. People reported, however, that the I Am Legend actor worked hard behind the scenes to ensure his 23-year marriage with Pinkett Smith remained intact.

A source revealed to the outlet that Smith allegedly felt “more of the pressure” to make their highly publicized marriage work. “They’re two different people trying to make it, and on top of it there’s this huge spotlight on them,” explained the source. “People are always going to grow and change, but most don’t have the world watching their every move while they do that.”

According to the outlet, even while admitting to a relationship with Alsina during a temporary split from her husband, the Girls Trip actress never stopped loving Smith. “She would be the first person to admit marriage is hard work, but she will always love Will,” said a friend close to the actress. “Even when they haven’t been together, Jada always spoke of her marriage as something special.”

According to Us Weekly, the couple have no regrets over deciding to air their record-breaking Red Table Talk episode, in which the two were brutally honest about their split and Pinkett Smith’s relationship with Alsina.