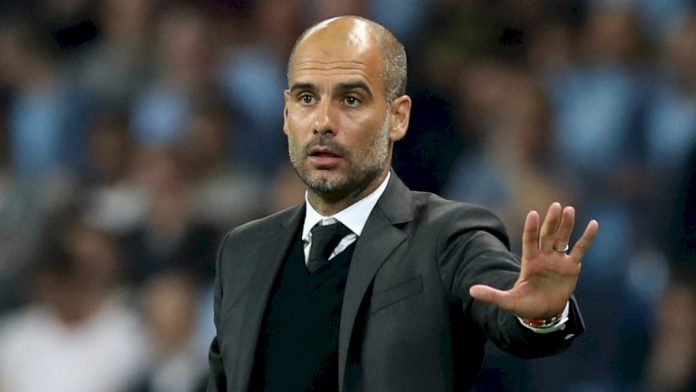 Manchester manager, Pep Guardiola, has criticized Leicester City’s tactics after they lost 5-2 on Sunday. City took the lead through Riyad Mahrez, but conceded the equalizer when Jamie Vardy netted a 37th-minute penalty.

Vardy won too more penalties, while James Maddison added a fourth. Youri Tielemans put the icing on the cake with another penalty.

As City’s defence were exposed by Leicester, their attack was blunt, with natural strikers Sergio Aguero and Gabriel Jesus injured.

But Guardiola has blamed the Foxes’ style for their loss at the Etihad.

“They didn’t want to play, they defended so deep and just wanted to counter-attack.

“They scored the first time they arrived and had three penalties in total, so it was very difficult for us. The lack of creating chances made us nervous and anxious,” Guardiola told reporters 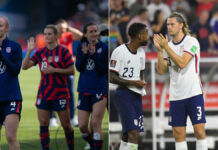 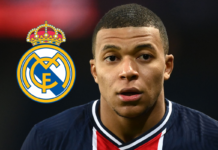 About Human growth hormone, the substance that sent Okagbare out of...