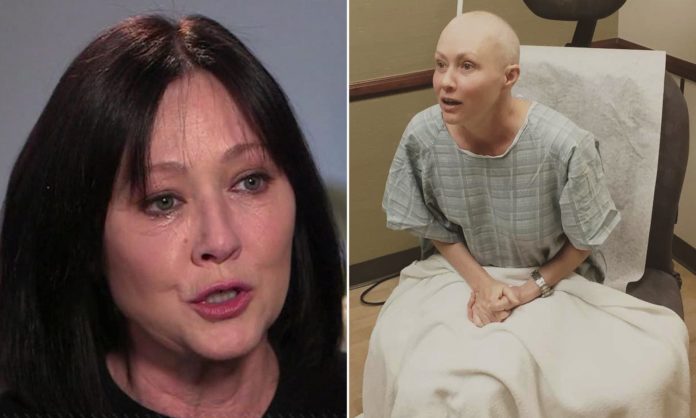 Shannen Doherty wants to record video messages for her loved ones to watch after she has passed away.

The Charmed star is currently battling stage four breast cancer, and has admitted that while she wants to prepare for her passing by writing letters and recording video messages for her family, she hasn’t been able to because the process feels too ‘final.’

The 49-year-old actress still feels like a ‘very healthy human being’ and is confident she’ll live another ’10 or 15 years’, so doesn’t want to write her final messages too soon she told Elle.

She added, ‘There are things I need to say to my mom. I want my husband to know what he’s meant to me. But whenever it comes time for me to do it, it feels so final. It feels like you’re signing off, and I’m not signing off.’ 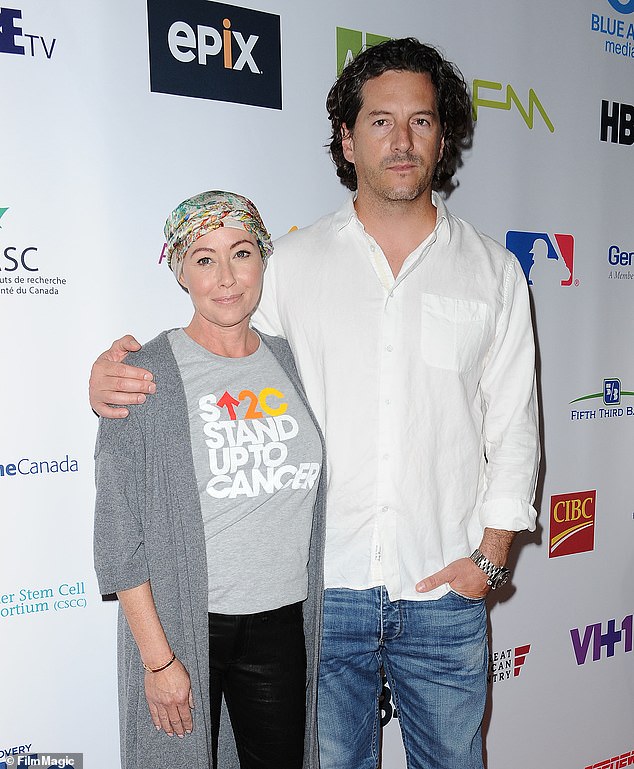 Her husband is photographer Kurt Iswarienko.

The brunette beauty added that she does not feel like her life will end soon.

‘I feel like I’m a very, very healthy human being,’ said Shannen. ‘It’s hard to wrap up your affairs when you feel like you’re going to live another 10 or 15 years.’

The Heathers actress revealed her stage four cancer diagnosis in February this year, three years after going into remission from her first battle with the illness.

And the star says she is not ready to be ‘put out to pasture’ just yet, as she still has ‘a lot of life’ in her.

She added: ‘It’s like anybody with Stage IV faces this sort of thing, where others want to put you out to pasture. I’m not ready for pasture. I’ve got a lot of life in me.’

Now, Doherty is keen to ‘treasure all the small moments’ in her life.