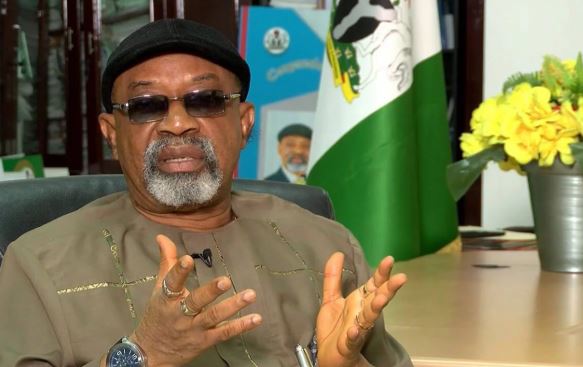 The Nigeria Labour Congress and the Trade Union Congress have suspended the strike scheduled to commence today (Monday).

This followed an agreement reached with the Federal Government at a meeting which started at 8.30pm on Sunday and ended at 2:50am this morning.

After exhaustive deliberations on the issues raised by the labour centres, the meeting agreed to suspend the application of the cost-reflective electricity tariff adjustments for two weeks. The Minister of Labour and Employment, Chris Ngige, read the five-page communique signed by the representatives of the government and labour.

Olaleye confirmed the development in an interview with The PUNCH on Monday morning.

He said, “Definitely correct. We just left a press conference. We signed a document to suspend the action for two weeks for the government to implement those things that we agreed in the agreement. So, we are suspending for two weeks.

“We don’t need a notice again to re-convene if there is a need to do that.”During the two weeks, the DISCOs shall suspend the application of the cost-reflective electricity tariff adjustments,” the communique noted.

It also noted that the FG has fashioned out palliatives that would ameliorate the sufferings that Nigerian workers may experience as a result of the hike in cost electricity tariffs and the deregulation of the downstream sector of the petroleum industry.

The palliatives will be in the areas of transport, power, housing, agriculture and humanitarian support.