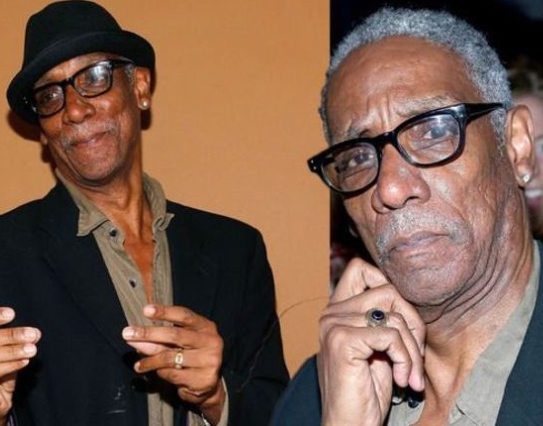 Actor Thomas Jefferson Byrd has died at the age of 70 after being shot. The actor, who was best known for his frequent collaborations with director Spike Lee.

He died of multiple gunshot wounds in the early hours of Sunday, October 4, the Atlanta Police Department confirmed.

The actor, whose credits included Lee films such as Clockers, Bamboozled and Chi-Raq, was found over the weekend after police were called to a home in Atlanta.

They found an unresponsive man, who was pronounced dead by paramedics from multiple gunshot wounds to the back, Atlanta police spokesperson Anthony Grant confirmed.

Spike Lee has shared a tribute to Byrd and described his death as a “murder” on his Instagram page.

He wrote: “I’m So Sad To Announce The Tragic Murder Of Our Beloved Brother Thomas Jefferson Byrd Last Night In Atlanta,Georgia. Tom Is My Guy,Here Below You See Him As The Frightening Character Errol Barnes In CLOCKERS. Brother Byrd Also Did His Thang In My Joints- CHI-RAQ,SWEET BLOOD OF JESUS, RED HOOK SUMMER,BAMBOOZLED,HE GOT GAME,GET ON THE BUS,GIRL 6 And CLOCKERS. May We All Wish Condolences And Blessings To His Family. Rest In Peace Brother Byrd.” 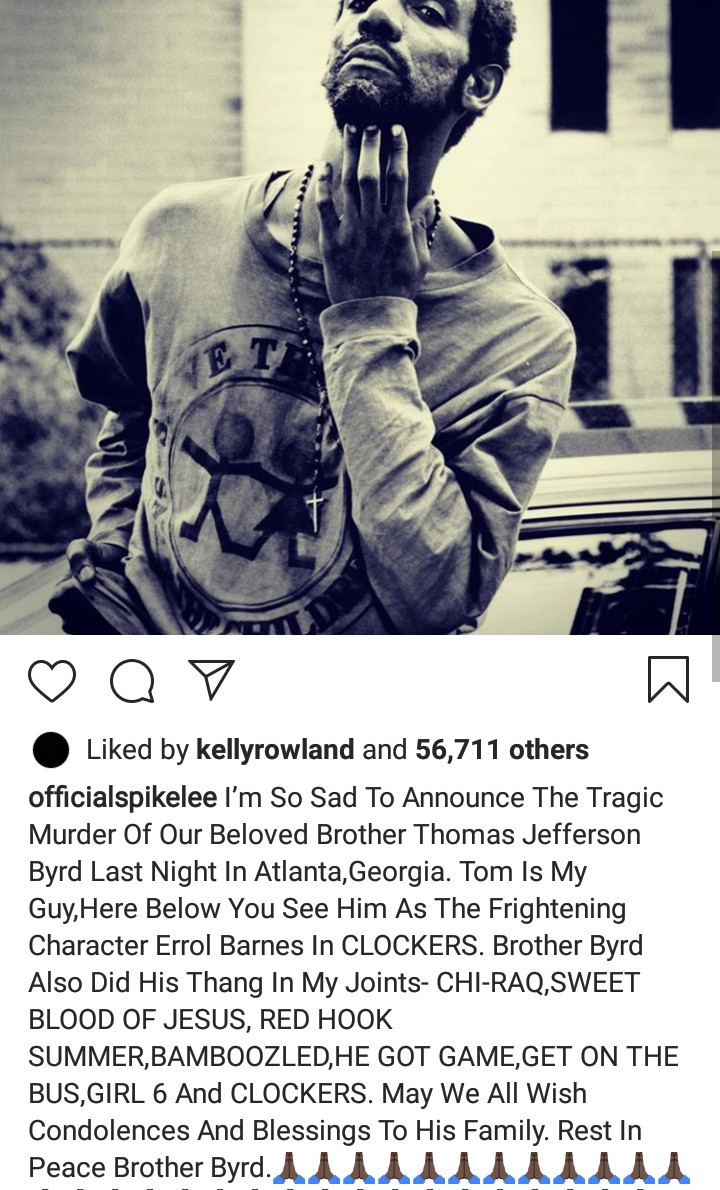 Strike: Why we have shifted ground – ASUU