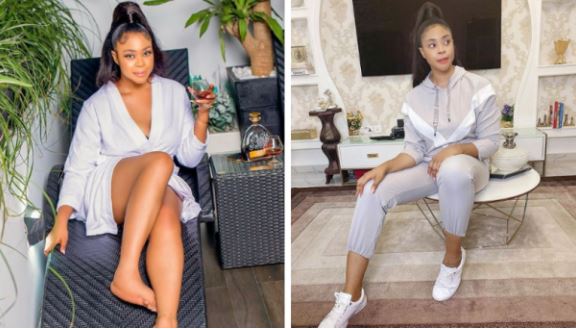 Nollywood actress, Mimi Orjiekwe has narrated how she got to know that her bestie was lying against her to extort money from former boyfriend.

According to the actress, she got to know that her bestie has been having conversations with her former boyfriend behind her after her phone rang while they were both asleep.

She further revealed that the lady was lying against her and feeding her former boyfriend with information on her daily activities to make money off him. 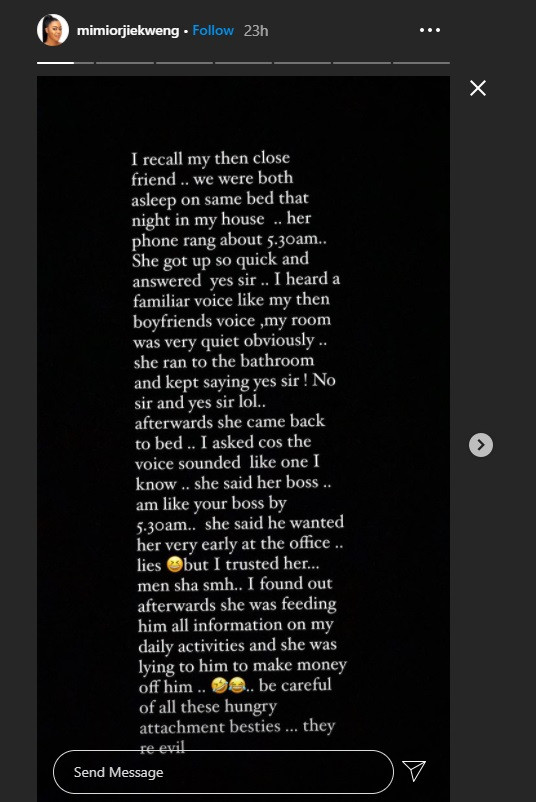 Regina Daniels shares video of her father and mother together