Bisola Ajayi, a Port Harcourt-based lawyer, who was kidnapped at Rumukwurusi, Obio-Akpor Local Government Area of Rivers State recently, has said she was almost killed by her abductors.

Ajayi was rescued from kidnappers’ den by operatives of the Anti-Kidnapping Unit Unit the Rivers State Police Command four days after her abduction.

Fondly called Paullete, the 25-year-old lawyer, who spoke to newsmen at the command headquarters said her abductors concluded to kill her after her family was unable to pay the ransom of two hundred million naira for her release.

The rescued Port Harcourt-based lawyer, however, commended Rivers State Governor, the leadership of Nigeria Bar Association in national and state levels, as well as the Rivers State Police Command especially the Anti-Kidnap Unit of the Command for their efforts in securing her release.

“On Sunday evening, unknown gunmen came, attacked me and even shot at me. They eventually took me away in front of my family. As they took me, they told me they had killed my family members.

“I don’t know where they took me to but they said they were going to ask for a ransom of N50million. And by the next day, the ransom had been increased to N200million because everybody had reported that I was missing.

“I want to thank the Governor of Rivers State, the NBA President, the NBA Chairman in Port Harcourt, the Commissioner of Police and the Anti-Kidnapping Unit for all the efforts made to rescue me because as at Wednesday they had decided that they were going to kill me.

“At some point, they got very frantic that they threatened to kill me because they were certain that with the news that had gone round, somehow something was going to go wrong. They were planning to move me into the slump to kill me,” she said.

On his part, the member of British High Commission, Paul Nyulaku, who disclosed that he was kidnapped along Mgbuoba Link Road, said his abductors rough-handled him and threatened to kill him.

Earlier, Rivers State Commissioner of Police CP Joseph Mukan said operatives of the Anti-Kidnapping Unit who carried out the operation were professional in their conduct. 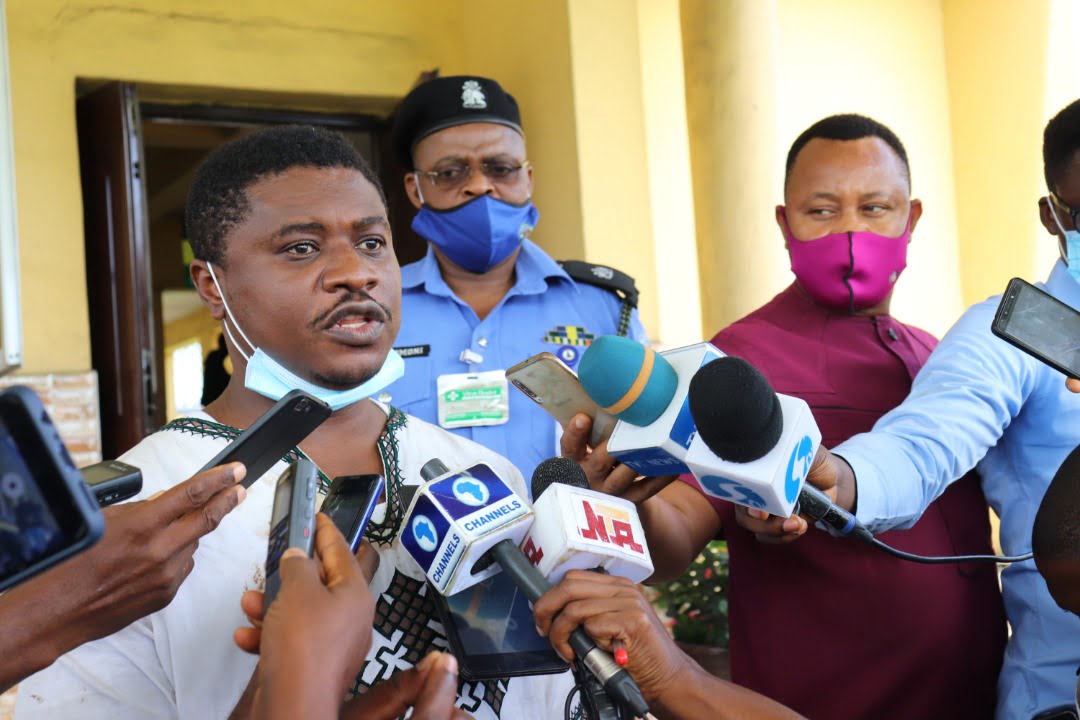 He said, “In the wake of the operation, one of the kidnappers, Chinedu Chigbu ‘m’ aged 39 who was keeping watch over them was arrested while one other was fatally wounded in the exchange of gunfire. He was taken to the hospital where he was confirmed dead while others escaped into the bush with gunshot wounds. Their camp was immediately destroyed.”

The Operatives of the Anti-Kidnap Unit who rescued the victims from a forest in Etche Local Government Area of the state recovered one AK47 rifle, a fully-loaded magazine and one hundred rounds of live ammunition.

Happy Valentines Day To You From TrendySturvs Blog