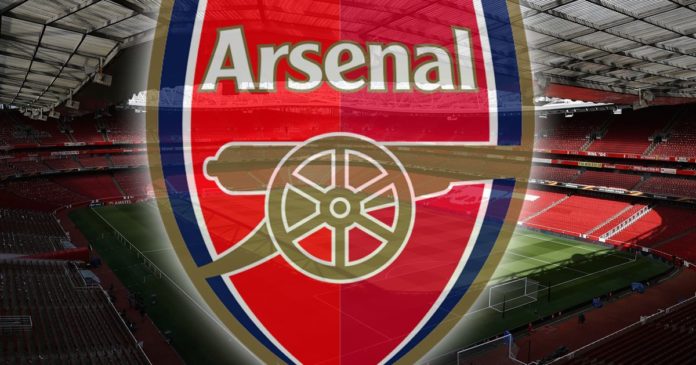 Arsenal have confirmed that the likes of Gabriel Martinelli, Calum Chambers, Pablo Mari, Shkodran Mustafi and Emile Smith Rowe will all miss their Carabao Cup fourth round tie against Liverpool on Thursday night.

According to a statement released via Arsenal’s website on Wednesday, Chambers, Emile, Mustafi, Mari and Martinelli are all currently injured.

Arsenal head to the match after losing 3-1 to Liverpool in the Premier League on Monday in their last fixture.

The statement read in part: “Calum Chambers – Left knee. Ruptured anterior cruciate ligament of his left knee against Chelsea on December 29. Aiming to be back in full training with the squad after the October international break.

“Shkodran Mustafi – Right hamstring sustained during FA Cup semi-final on July 18. Aiming to be back in full training with the squad after the October international break.

“Emile Smith Rowe – Sustained an injury to his right shoulder in training. Now integrating back into training with the first-team squad.

“Pablo Mari – Left ankle. Sustained significant sprain to ankle ligaments against Manchester City on June 17. Aiming to return to full training within the next two weeks.

“Gabriel Martinelli – Left knee. Sustained injury during training on June 21. Successful arthroscopic procedure undertaken to repair a lesion in the cartilage of the left knee. Aiming to return to full training by the end of the calendar year.”