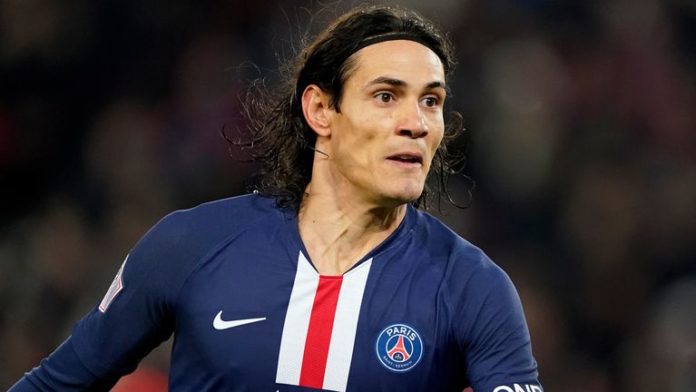 Edinson Cavani is expected to arrive in England on Sunday, as he closes in on a move to Manchester United, according to Sky Sports.

The 33-year-old will sign a two-year contract at Old Trafford.

Cavani is a free agent after spending seven years with Paris Saint-Germain.

The Uruguay striker joined the Ligue 1 champions from Napoli in a £55m deal in July 2013 and scored 187 goals in 276 appearances.

However, he was deemed surplus to requirement by PSG manager, Thomas Tuchel.

It is understood that United don’t have concerns about Cavani’s age and are hoping he will replicate Zlatan Ibrahimovic’s impact at the club.

Ibrahimovic netted 17 Premier League goals in 33 games after joining in 2016.

There Will Be No More War On Earth – Kim Jong...