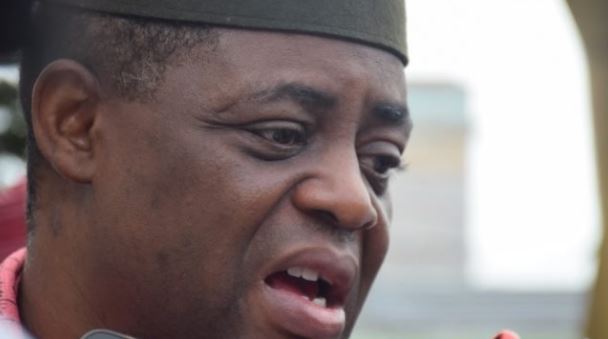 A former Minister of Aviation, Femi Fani-Kayode, has hit out at President Muhammadu Buhari, for blaming past leaders for Nigeria’s present woes.

Buhari, during his 60th Independence Anniversary speech, said that “those in the previous Governments from 1999 to 2015, who presided over the near destruction of the country, have now the impudence to attempt to criticize our efforts.”

Fani-Kayode, writing on Twitter, described the president’s remarks as “a case of misplaced aggression, an expression of frustration and an acknowledgement of his own failings.”

He also stated that it is Buhari who has taken everything that the former leaders gave Nigerians.

Fani-Kayode wrote: “It is sad that Buhari attacked Obasanjo, Yar’adua and Jonathan in his speech.

“This is a case of misplaced aggression, an expression of frustration and an acknowledgement of his own failings.

“OBJ, UMYA & GEJ gave us back our dignity and self-respect. PMB came and took them back from us.”