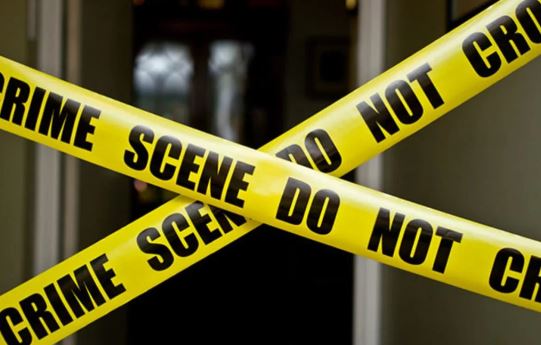 There is tension at the Hausa quarters area of Igbudu Market in Warri South Local Government Area of Delta State as hoodlums reportedly attacked the Chief Priest of the Community to death.

The Chief priest also known as Victor was said to have been killed for allegedly impregnating and abandoning a Hausa lady.

The deceased had attended a carnival at Digbori street off Hausa quarters when the hoodlums who are believed to be from the Hausa Community attacked and stabbed him to death.

The death of Victor who is said to be a grandson of the late Alawuru of the community has triggered apprehension among residents who fear reprisal attacks by Igbudu Community youths.

Mother Lost Ears, Fingers & Part Of Her Face After Neighbor...