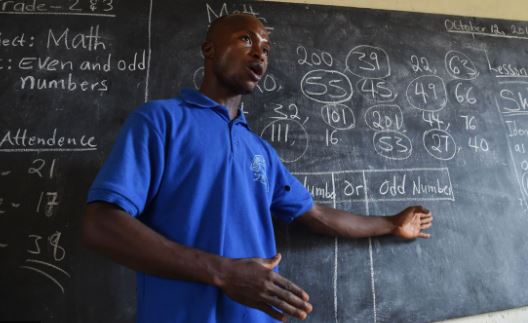 The Jigawa State Government says fourteen teachers have lost their lives while in active service within one month.

Executive Secretary Jigawa State and Local Contributory Pension Board, Hashim Ahmad Fagam, disclosed this at payment of retirement benefit for the month of September, 2020.

He said those that died were teachers in the primary and junior secondary schools across the state.

Fagam explained that a total of forty four workers from both the state government, local governments and local education authority died in active service within the month while over N104m was paid as their death benefit.

He said that during the period the board had spent over N961m for the payments of retirement benefit, death benefit, death pension balance of 487 civil servants across the state.

Meanwhile, the Jigawa State branch of the Nigerian Union of Teachers (NUT) has decried shortages of teaching staffs across the state.

He said over 700 primary schools are facing shortages of staffs across the state.

Yunusa, therefore, called on the state government to massively recruit permanent and pensionable teachers and stop its new N-Tech policy. 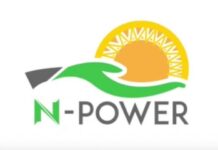