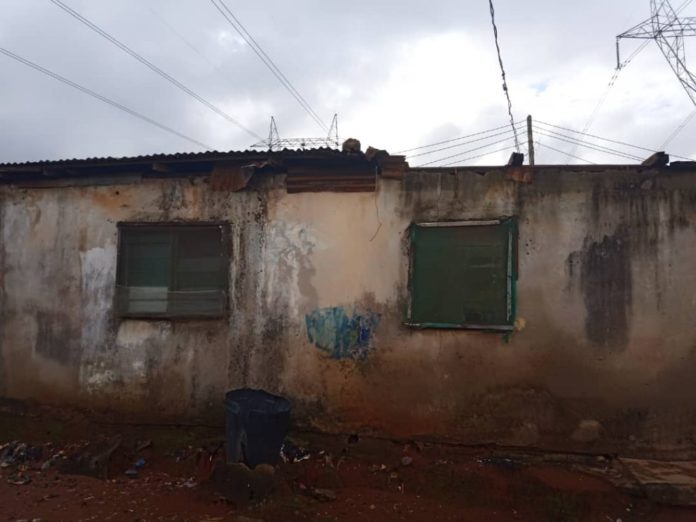 Police operatives of Ejigbo have arrested about five suspects in connection with the death of an 11 years old girl who was reportedly raped to death by some unknown people in an abandoned building erected under Powerline at Olarewaju Street, Ejigbo Lagos.

It was gathered that the victim, Favour Okechukwu, was sent on an errand to buy a carton of gala for her mother on Wednesday, but did not return until her corpse was found.

Reports say that her father, Mr. John Okechukwu searched everywhere for the little girl and eventually found her body on Thursday at the abandoned building.

The residents of the community said such the incident has been taking place in the environment before now as hoodlums kidnap girls and rape them.

One of the suspects, Tabi (a.k.a Tboy) from Cross River State, who claimed the ownership of the building, said he was not around when the incident took place, but came back around 9pm and saw his door open, only for him to see the girl’s body on the floor.

He explained that it has always been a recurring experience for him to meet his door opened whenever he comes back home.

The police led by the DPO, CSP Olabisi Okuwobi said an investigation is ongoing on the matter, stating the police are working hard to fish out all culprits. 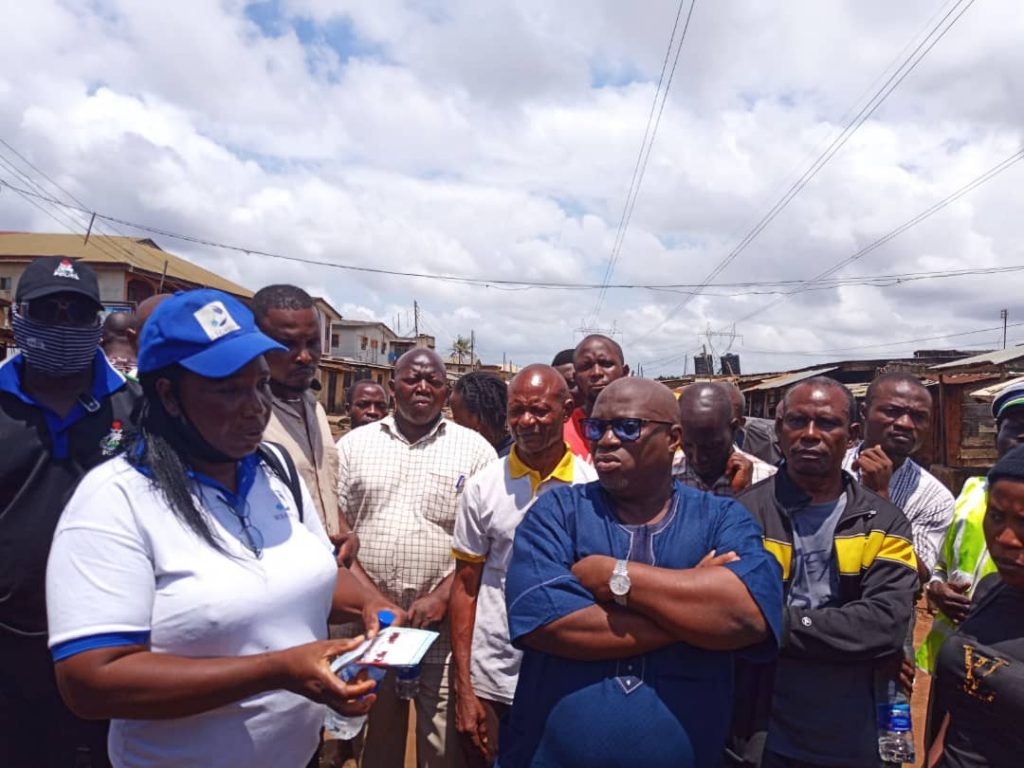 Meanwhile, the chairman of Ejigbo LCDA, Hon. Monsuru Bello Obe who visited the scene of the incident vowed that all illegal shanties in the community would be demolished especially, buildings under the powerline.

He charged the Community Development Association (CDA) to be on the alert to ensure they work with the security agents and the local government order to eradicate criminality within the area while promising that he would ensure that the culprits are brought to book.

The CDA executive members who expressed worry over the incident requested for the approval of a vigilante group following increased criminal activities in the community.

Meanwhile, the President International Charitable Initiative for Girl Child and Woman Development Foundation, Bar. (Mrs) Helen Ibeji appealed to all security agents and government to quickly come to the rescue of the girl children as they are the most victims of such crime.

She posited that if the girl child is not protected, the issue of rape and murder for rituals would be on the increase.

She called on parents and guardians to always see to the welfare of their female wards.

The father of the victim, who was weeping profusely, urged the government and police to expedite action in finding the culprits.