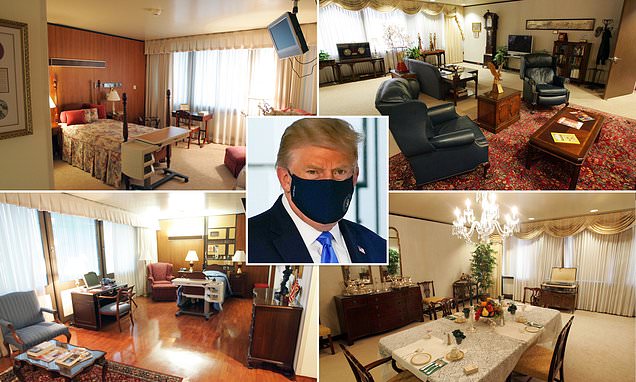 Now that he has arrived at Walter Reed National Medical Center for observation and treatment for COVID-19, President Trump will be in the hands of 7,000 or so staff members including some of the nation’s top doctors.

Trump will stay in the hospital’s designated Presidential Suite, a lavish portion of one of its 88 buildings. 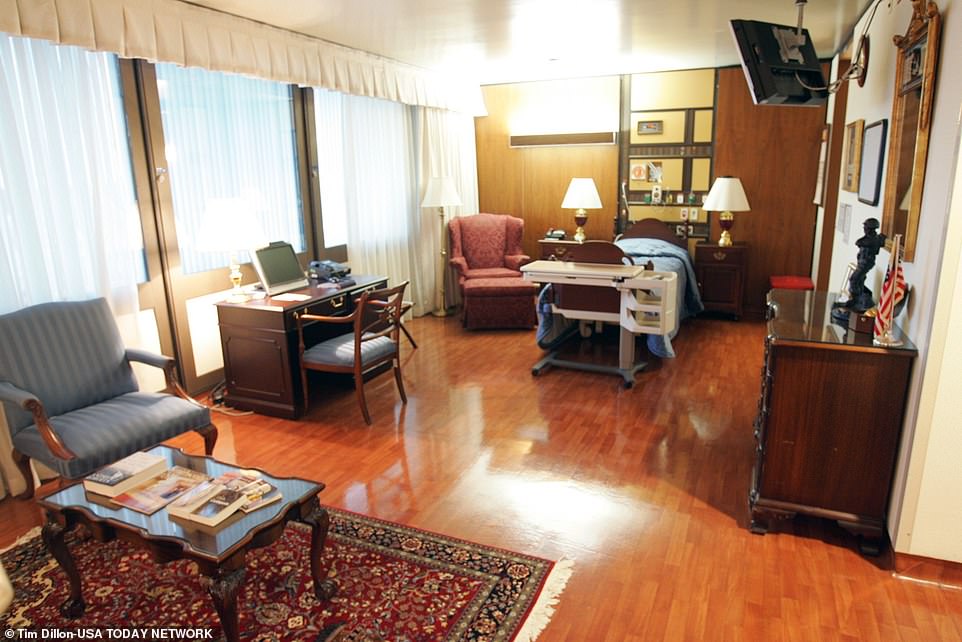 Known as Ward 71, the Presidential Suite is one of six special patient rooms reserved for high-ranking military officers and members of the White House cabinet.

The suite is ‘specially outfitted with protective devices and communications gear used in support of the president,’ wrote Rear Admiral Connie Mariano, who served as a physician to both presidents George H.W. Bush and Bill Clinton and was director of the White House Medical Unit.

The White House said that Trump will be ‘working’ from the Presidential Suite during a stay of a ‘few days,’ but many speculate that his hospitalization suggests the president is much sicker than official statements let on. 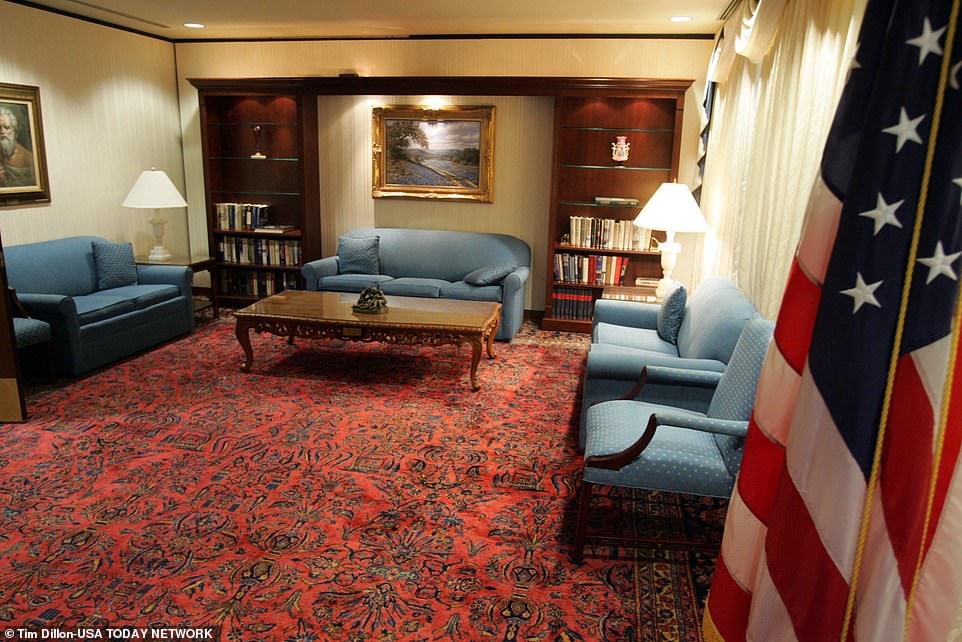 Walter Reed also has an Institute of Research at Silver Spring, nearby the hospital in Maryland, where scientists develop vaccines and treatments for infectious diseases like COVID-19 in a state-of-the-art facility.

But the hospital has a checkered past. It was mired in a scandal over accusations of neglect that led to the deaths of deaths of several soldiers being treated there in 2007, and had to be completely revamped.

Walter Reed considers itself ‘The Nation’s Medical Center,’ and is the figurehead of military care in the US. 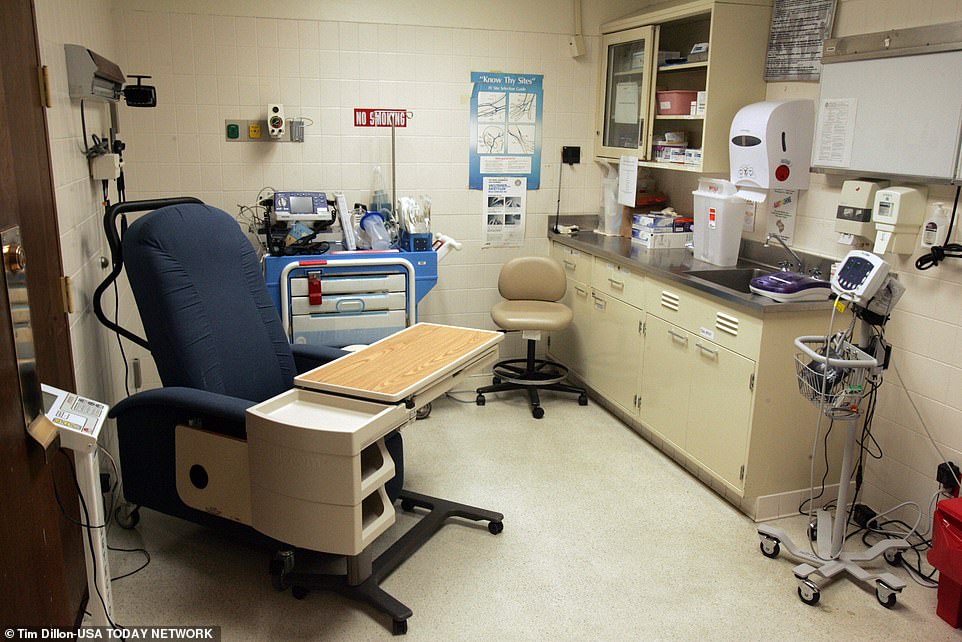 Its 7,100 staff members are spread out across 100 clinics and specialties. 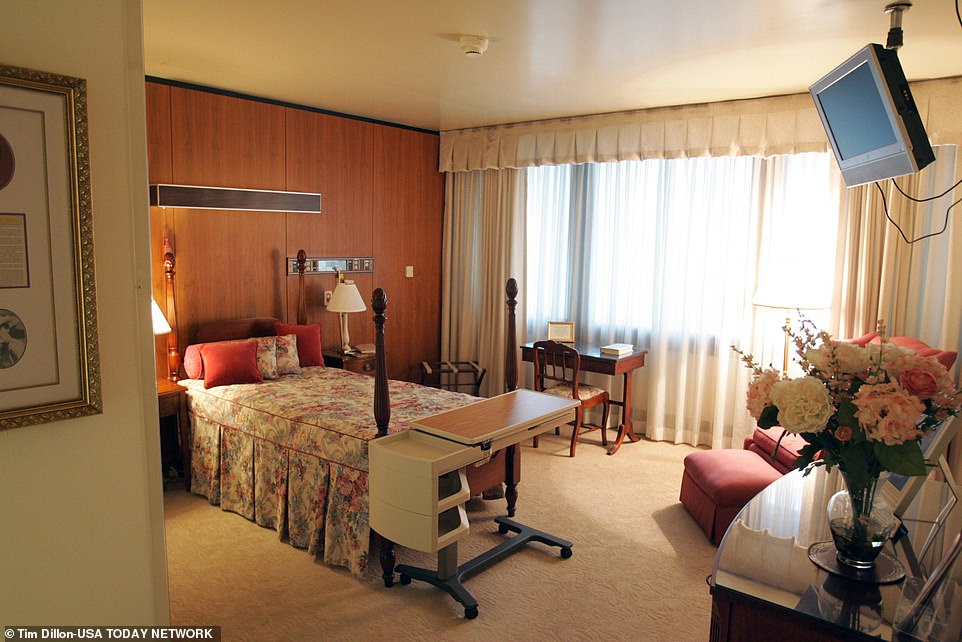 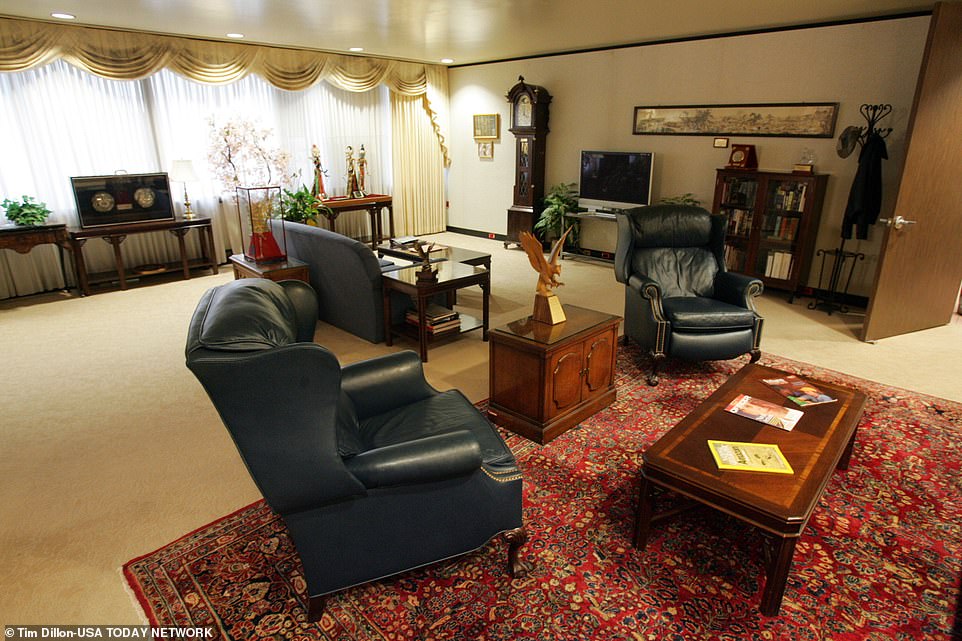 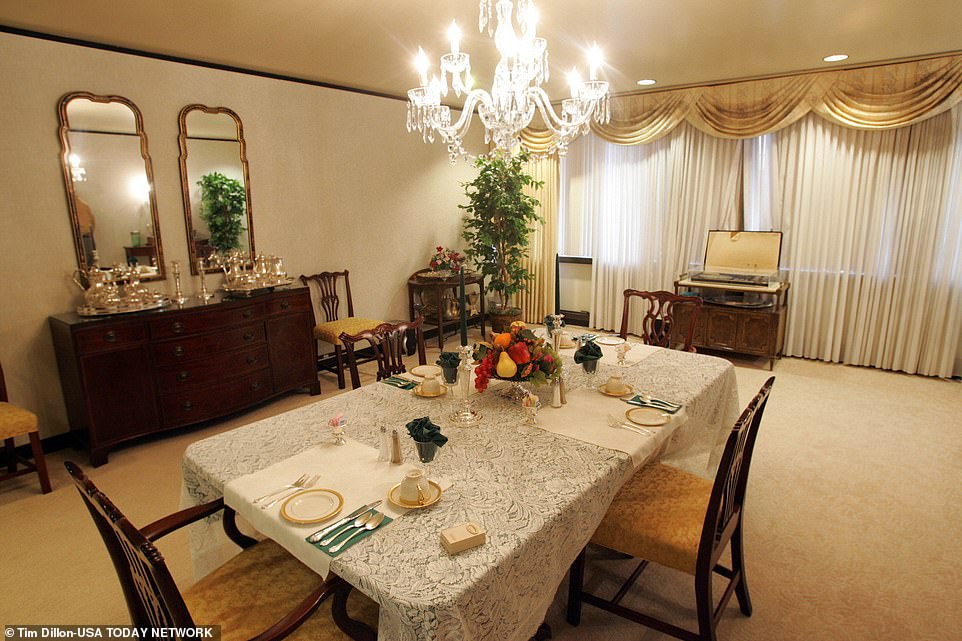 The hospital – located about nine miles from the White House – has 244 beds in total, and 50 ICU beds.