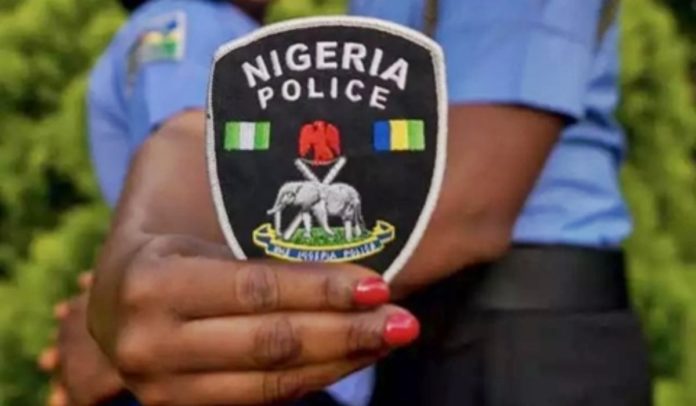 The Lagos State Police Command has rolled out the phone numbers of the Public Complaint Bureau of the command to allow residents to report police brutality and harassment.

This was made known on Saturday in a statement by the Police Public Relations Officer (PPRO) of the command, SP Olumuyiwa Adejobi.

The new numbers are in addition to the already released phone numbers.

The Commissioner of Police, Lagos State, CP Hakeem Odumosu, while restating his “zero tolerance” for unethical and inhuman conducts in the police, ordered all checkmating units in the command including provost, X-Squad, CP Monitoring Team and Public Complaint Bureau (PCB), to wake up to their duties and arrest any policeman who deviates from the normal ethics and Standard Operating Procedure (SOP) of the Nigeria Police within Lagos State.

The police chief also urged members of the public to always take the pains of identifying such policemen who harass, brutalise and extort them as Lagos State hosts many police formations aside from the Lagos State Command.

“Such identification is sine-qua-non to immediate investigation and disciplinary actions against the erring personnel,” the statement said. 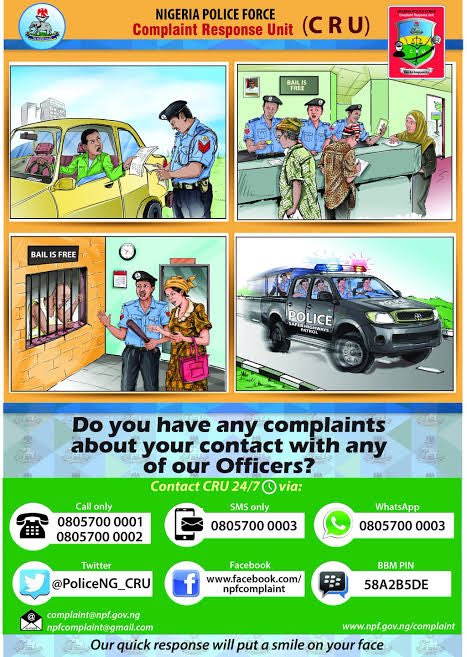 The statement comes amid an intensified campaign by Nigerians on social media against police brutality.