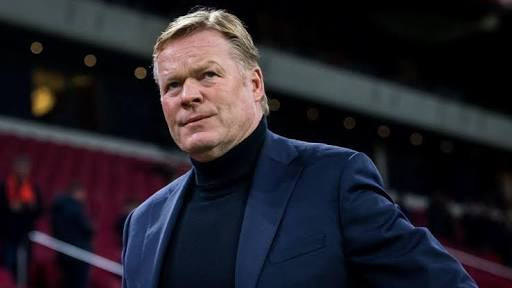 Barcelona manager, Ronald Koeman, has insisted his team is better than what people think, following their 3-0 win over Celta Vigo on Thursday night.

Ansu Fati opened the scoring for Barca, who then added two goals in the second-half, despite playing with 10 men after Clement Lenglet was sent off.

After going trophyless last season and losing 8-2 to Bayern Munich in the Champions League, Barcelona’s reputation has taken a hit.

But Koeman, speaking after the game, remained adamant his side are capable of defying expectations.

“I cannot comment on what happened last year. From day one, I have seen the players very hungry. They have trained with great intensity. they play as they train. Today they have shown until the last second, on a difficult field, that we are very well physically.

“Like any coach, I need time. But the team is much better than you might think. We have six points, we have scored seven goals and we have not conceded any. This shows that we are growing,” Koeman said.