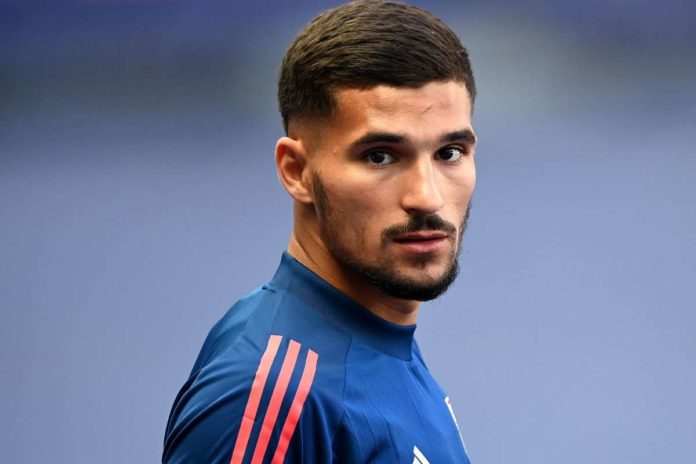 Lyon have confirmed that Houssem Aouar and Memphis Depay will remain at the club this season, after calling off all negotiations, according to RMC.

The duo were both linked with moves abroad, following impressive showings for the Ligue 1 outfit.

Aouar was a target for Arsenal, who are looking to add a central midfielder before the transfer window shuts on Monday.

The Dutch forward refused to commit his future to Lyon, after scoring a hat-trick on the opening weekend of the season.

However, but both he and Aouar are now set to stay at the Groupama Stadium, after the club walked away from the negotiating table.

Arsenal had recently seen a £31m offer for Aouar knocked back.