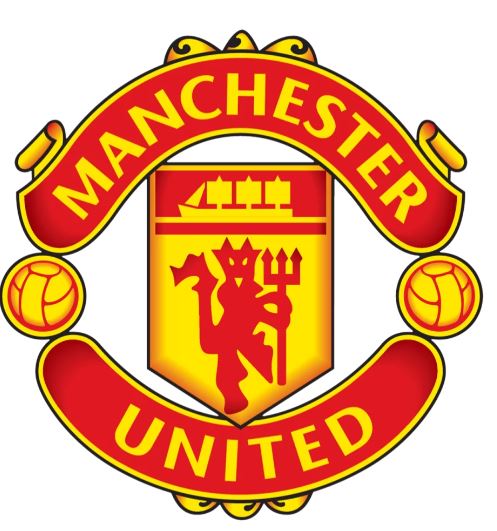 Manchester United have confirmed the signings of Charlie McNeill and Alejandro Garnacho. The two teenagers will join the Red Devils’ youth setup from Manchester City and Atletico Madrid respectively.

McNeill, 17, leaves City after scoring over 600 goals for the club.

United will pay an initial fee of just under £750,000 for McNeill, potentially rising to £1.35million with add-on clauses based on his progress.

Garnacho arrives from Atletico, after the Spanish club were unable to convince him to stay.

He becomes the third player to arrive from Spain, after full-backs Marc Jurado and Alvaro Fernandez joined from Barcelona and Real Madrid respectively.