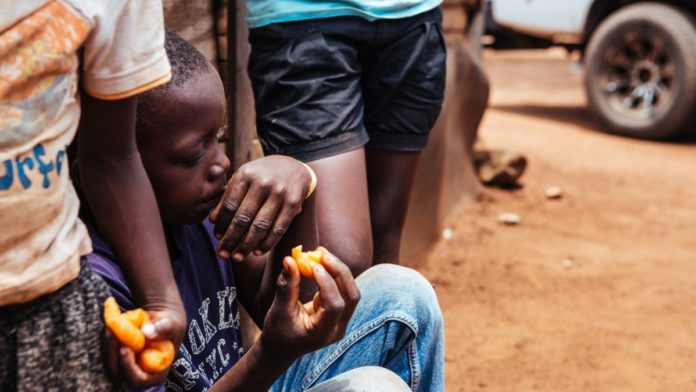 Vice-President Yemi Osinbajo, on Tuesday, admitted that millions of Nigerians were extremely poor.

He said elected leaders would be irresponsible if they did not collaborate and sort out what he called the nation’s life-threatening problems. Osinbajo said these at the closing of the two-day executive-legislative leadership retreat held at the Presidential Villa, Abuja

Osinbajo said, “Let me say that every generation of leadership must understand context. Law itself must be interpreted and implemented in context.

“What is the reality of the context that we operate in today? We all know our nation has millions of extremely poor people; the COVID-19 pandemic has worsened employment and poverty.

“We have huge deficits in infrastructure; many children are out of school. If that is our context, we will be callous and irresponsible if we don’t come together, work together to sort out these grave life-threatening problems our people have to confront every day.”

Stressing that “it is time to focus on what we have been elected or appointed to do,” the vice-president added, “Our people just want food on their table, shelter over their heads, clothing on their bodies, health care and education for their children and themselves.

“So, the good legislator or good minister is not the one who is waving the law, and procedure, and doctrines, it is the one who says the spirit of our Constitution is that we secure the maximum welfare, freedom and happiness of every citizen on the basis of social justice and equality of status and opportunity.

“The good legislator or minister is the one who will do all in his or her power to serve the needs of our people, even if it means walking the fine lines, as Hon Wudil said, between the law and reality.”