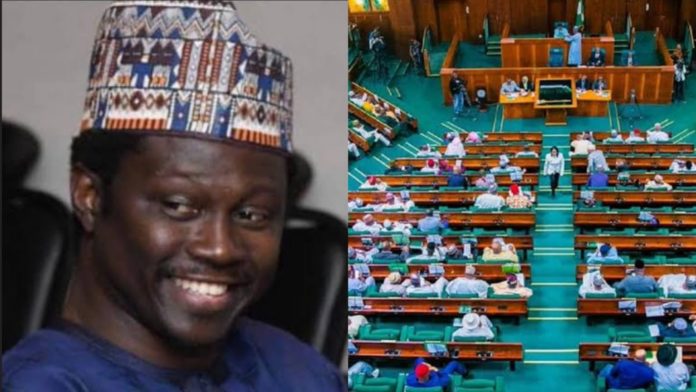 A member of the House of Representatives, Simon Karu, has revealed that each legislator in the Green Chamber take home N9.3 million monthly.

PRNigeria quoted him as saying the money covers monthly salary and office-running.

Karu spoke on Thursday in Abuja at an event to mark Nigeria’s 60th anniversary.

It was on the theme: “Fixing Nigeria at 60 – Sustainable and efficient democracy: Issues on accountability and transparency in governance”.

But another serving lawmaker and Chairman, House Committee on Treaties, Osai Osai, told the audience to disregard the information.

“If you get the fight against corruption right, every other thing will be fixed.”

The Kogi-born politician advocated the establishment of a National Budget Office.

He expressed confidence that this would tackle the problem of budget padding.

“We need a National Budget Office; Nigeria is the only country without such an office. Until we have it, budget padding will not stop”, Melaye asserted.

Cristiano Ronaldo Was Accused Of Sleeping With Teenage Prostitute, Months After...