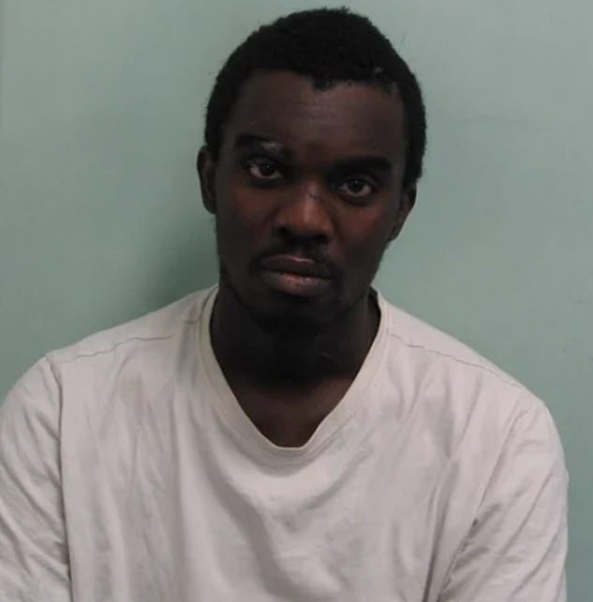 A Nigerian man has been jailed for 40 years in the UK for murdering a mother-of-nine and her nephew in north London in September 2016.

Obina Ezeoke was convicted in September 2020 after an unprecedented five trials in four years for shooting dead 53-year-old Annie Ekofo and her 21-year-old nephew, psychology student Bervil Ekofo.at their home in East Finchley.

According to prosecutors, Obinna, said to be a drug dealer, crept into Mrs Ekofo’s home just after dawn with intent to kill a target of gang revenge.

On hearing a noise in the house, Bervil, a student and nephew staying with Mrs Ekofo, went to investigate and was shot at close range. 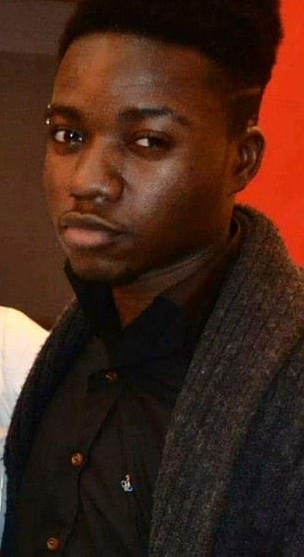 Mrs Ekofo also went to investigate the noise and Obinna pulled the trigger for a second time, a court in the Old Bailey, London, heard. 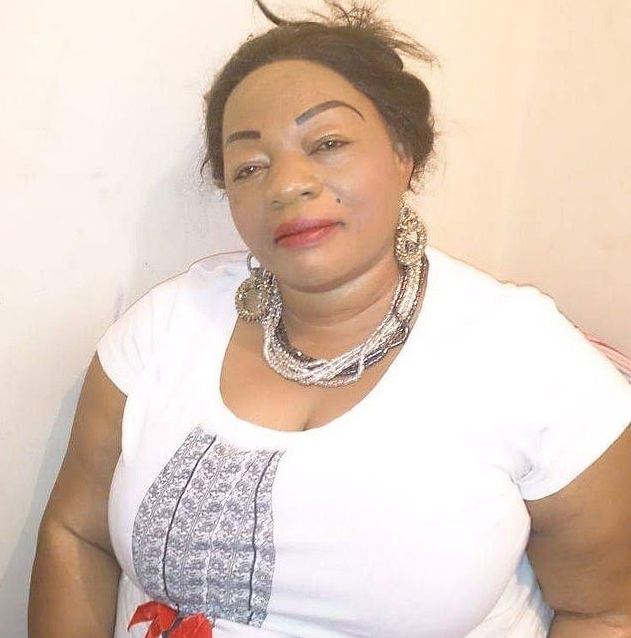 The victims were a Congolese family and both of them were not the intended targets of the violence.

Earlier proceedings had established an existing feud between Obinna and Ryan Efey, one of Mrs Ekofo’s sons.

Prosecution’s evidence included a CCTV footage of Obinna’s car to and from the scene, a gun case discovered under his bed, and gunshot residue.

The car was discovered to have been bought and registered by Obinna using a fake name. Obinna claimed the gunshot residue came from a different shooting when others had used the vehicle.

Before yesterday’s sentencing, Obinna’s father, Mr Chiedozie Ezeoke had asked the Nigerian government to intervene and save his “innocent” son.

In a message sent to the Nigerians in Diaspora Commission, NIDCOM, and the ministry of justice, Mr. Ezeoke said UK authorities hadn’t given his son a fair trial.

He said: “It is with an absolute sense of trust in our country that I make this appeal to your commission. I am putting up this letter to request your urgent intervention on this matter. My son was tried five times which is unprecedented in English and Wales legal history.

“Justice William Davis allowed for the fifth trial, and differed reasons for that, until the conclusion of the trial, which was strange.”

He pointed out that throughout the five trials, his son maintained innocence.

“On the trial, all pieces of evidence against my son are all circumstantial and the police and the prosecution cannot justify British taxpayers’ funds expended without conviction hence they insisted on an unjustifiable conviction,” Mr Ezeoke added.

In a statement before the sentencing, Chantelle Mami, Bervil Ekofo’s mother, said there were no words to describe how “traumatic” it was to have a child killed.

She said: “We grow to accept that death is a part of life and we should embrace it.

“However, no-one really prepares you for burying your child whose life was taken from them by another.

“I have no more words as my heart is heavy, I just hope that justice continues to be served.”

Meanwhile, Osman Jeanefey, the husband of Mrs Ekofo, said: “I think about Annie every day, I can’t believe she is gone. Sometimes I feel I will go mad and the image of her dying on the floor is always in my head.

“I hope that our lives will be better and God will give me the strength to stop crying. There is so much sadness in our house now.”