A twitter user by name, Ummie has revealed that she rejected 5 million naira from someone for a bizarre reason.

According to Ummie, the person giving her the money didn’t smile while presenting the money to her, so she couldn’t accept the money and she thinks it would teach the unknown giver a lesson.

This has raise questions on how one should give a gift, with a cheerful heart or don’t bother giving the gift in the first place. But you can tell the young lady was just joking. See her tweet below:

It was obvious the young lady was joking after she replied someone who corrected her tweet. 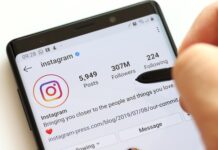 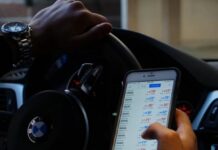 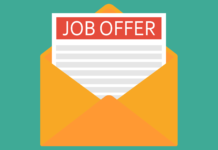