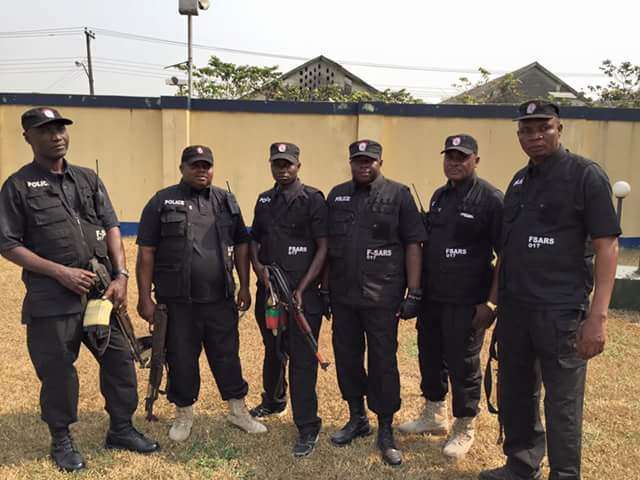 The Commissioner of Police in Oyo State, Nwachukwu Enwonwu, has revealed that severe disciplinary sanction will be inflicted on any personnel that flouts the Inspector-General of Police, Muhammed Adamu’s directives on the Special Anti-Robbery Squad (SARS).

Enwonwu issued the warning during a retirement party, organised for Attahiru Isah, the Deputy Commissioner of Police (DCP) in charge of administration, on Monday in Ibadan, NAN reports.

Recall that Adamu had, on Sunday, announced the ban on FSARS and other tactical teams from carrying out routine stop-and-search duties, patrols and checking of electronic gadgets, among others.

Enwonwu, who said that the directive wasn’t the first to be issued by the IGP, however, disclosed that the latest directive would be the last on the issue.

The CP also stated that his command would work on grey areas and put an end to it.

He said: “We’ll make sure we work on the grey areas, particularly routine patrols, which will have to stop. FSARS will be confined to only investigation and response to distress calls when the need arises.

“The message has been sent out, not only to SARS but also, to other tactical teams. The issue of checking people’s electronics gadgets like phones, laptops doesn’t arise again, as we’ve warned them against that.

Shaqiri Out Of Liverpool Trip To Red Star Belgrade Over Political...