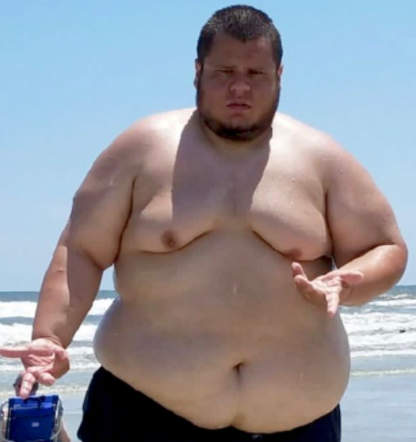 A man looks totally different after his weight loss transformation. Alejandro Porro, 28, used to weigh 34 stone. But the delivery driver decided he had to do something about his size after fearing he was just “killing” himself.

Alejandro, from Florida, US, vowed to never eat junk food again. He also began exercising the next day when he began his journey in March 2017.

Now, without any surgery, he has dropped an impressive 20st, going from an XXXXXL to a large, weighing just 14st 2lbs. 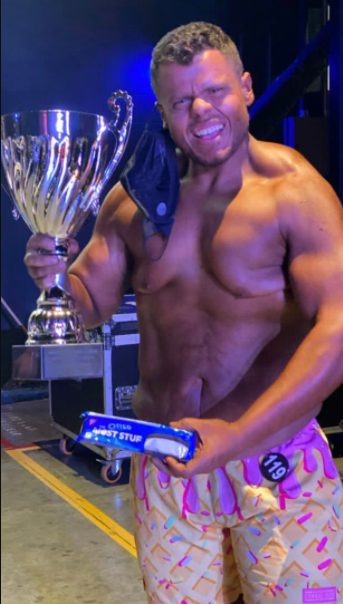 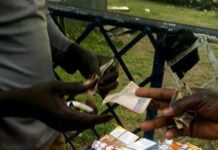 How being sarcastic could kill you – Scientists reveal