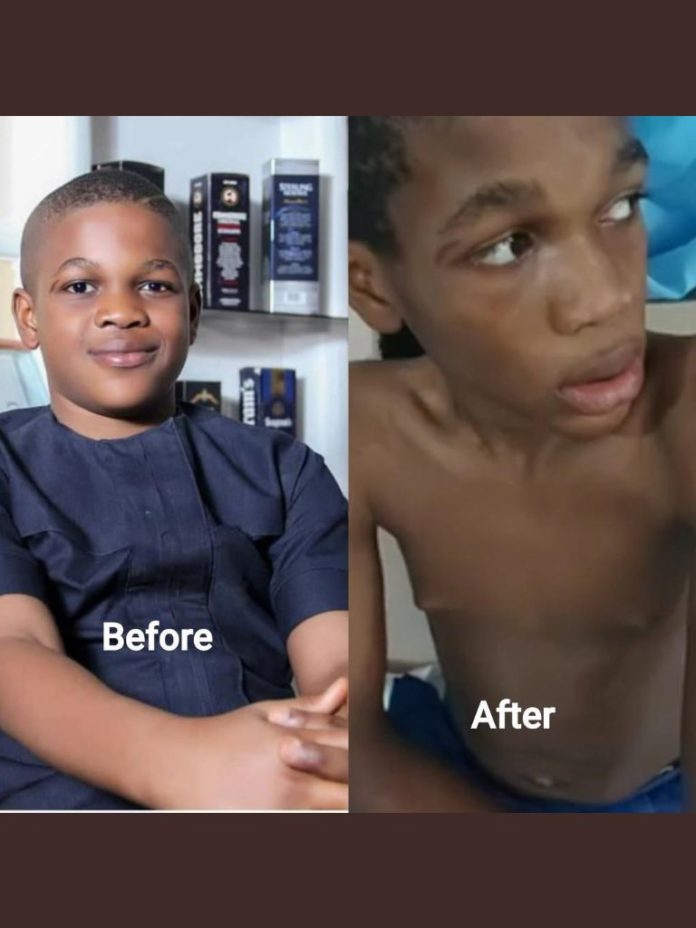 The Akwa Ibom State Government has withdrawn from the ongoing investigation process into the alleged molestation and sexual abuse of a student of Deeper life high school in the state, Don Davies.

Recall that the mother of the victim, Mrs Deborah Okezie had cried out on social media alleging that her son was starved by the school as well as molested and sexually abused by some senior students in the school.

Following the outcry, Governor Udom Emmanuel set up a committee headed by the Commissioner for Education, Mrs. Enobong Mbobo, to look into the allegations.

But one week after, the Commissioner for Information and Strategy, Comrade Ini EmemObong in a statement announced the state government’s decision to withdraw from the investigation saying that police should be allowed to carry out the investigations.

He explained that while investigations were ongoing, the Attorney General of the State notified the Commissioner for Education of the concurrent investigation of the same matter by the Police.

He added that it was, therefore, advisable for the Commissioner for Education to hands off the investigation and allow the Police, which is the proper government agency to handle allegations of crime, to take over.

See photos of men cutting off security cameras at the Lekki...