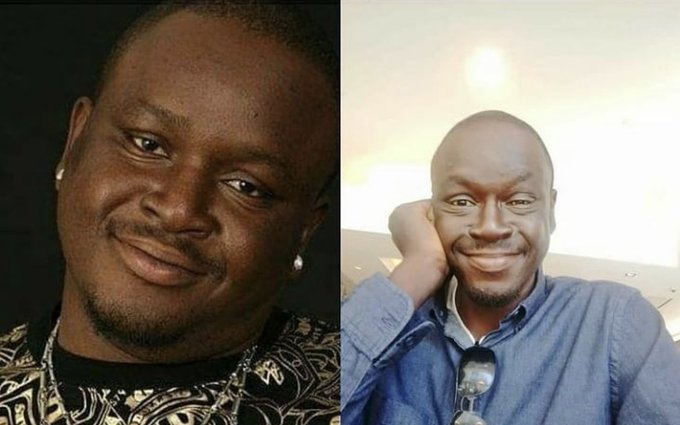 Lotanna Udezue, a Nigerian rapper better known by his stage name ‘Biglo’, has passed away. News of his death broke on Sunday afternoon after his industry colleagues took to social media to pay tributes.

It is understood that the 42-year-old passed away on December 25 after a protracted battle with a kidney condition.

Among those who have mourned his death is Sam Klef, an indigenous music producer, who took to his Twitter handle to write: “Life is 2 short. Rapper Biglo dies after a long battle with a kidney ailment. RIP BIGLO.”

On his part, Ruggedman, an ace rapper, wrote: “I am weak but God knows everything. I am happy to have met you and been your friend. You and your one style shoulder dance. Rest on my brother. I celebrate you.

Biglo shot into the limelight in 2004 with the hit ‘Delicious’ which featured 2shotz. Although the track earned him a Hip Hop World Award for ‘Best Rap Collaboration’, the rapper later went off the grid after the buzz died down.

In July 2019, the rapper underwent dialysis in California, US, after initiating a fundraiser via a Gofundme account.

His cousin, Zuby Udezue, who opened the fundraiser on his behalf, had said the ailment was diagnosed in 2018.

Recall that Biglo had announced on social media that he had contracted the coronavirus on December 11 as he asked fans to pray for him. 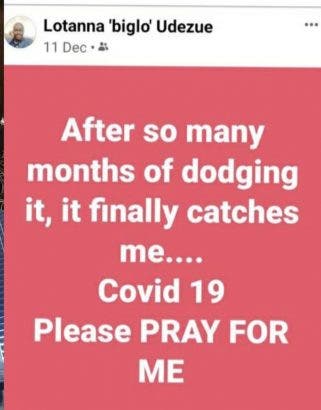 Biglo’s demise comes after the Nigerian entertainment scene had lost Chico Ejiro, a film producer, to a seizure.

Watch one of the songs he was featured in back then.

How UBEC Chairman And Daughter Regained Freedom Hours After Being Kidnapped.