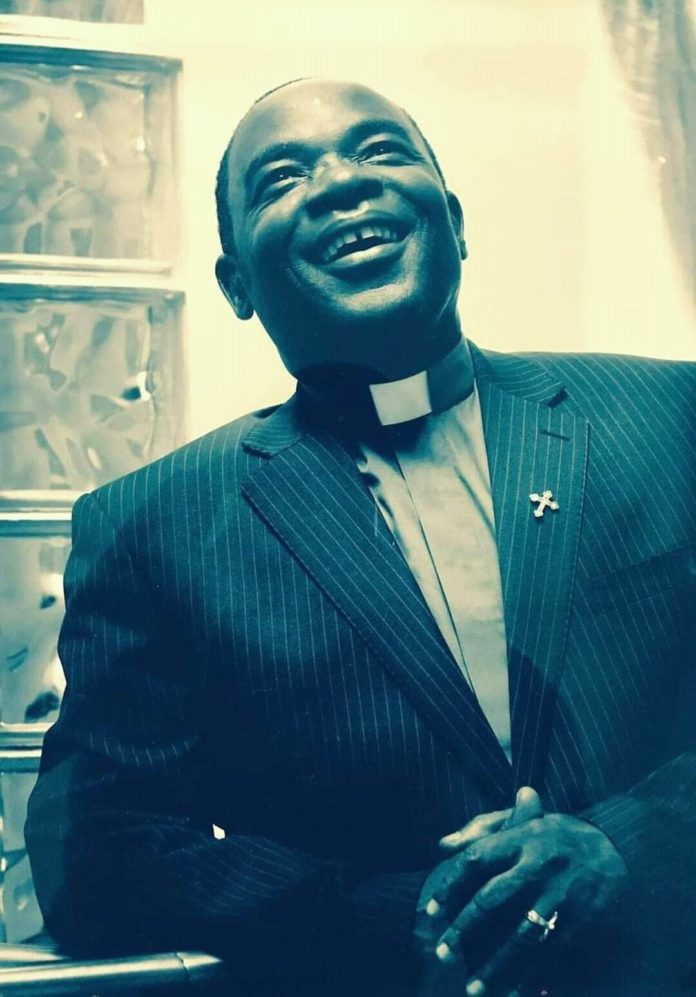 The Nigeria Police Force, NPF, has been called upon to investigate and place the Catholic Bishop of Sokoto State Diocese, Matthew Kukah, on security watch, for daring to speak on the security situation in the country, under President Muhammadu Buhari’s watch, Page 36 learnt.

The call was made by the Tiv Youth Council Worldwide, in a Press Statement released by the Council’s Convener, Honourable Mike Msuaan, on Monday.

Musuaan called for the Cleric’s immediate and thorough arrest, and cross-questioning.

His words: ”The present administration met a very terrible security situation in the country, which included the bombing of Churches and Mosques, Schools, and other public infrastructure.

“The security has improved to a level that bombings have stopped, and the insurgents have been thrashed to cowardly attacks on soft spots.”

The socio-political group expressed shock as to why Bishop Kukah has failed to commend the present administration in the area of security, especially in the rescue of some of the Chibok Schoolgirls, and all the Kankara Schoolboys from the captivity of  the Boko Haram terrorists.

The group called on the Security Agencies ”to place Bishop Kukah on the security watch list, and investigate his activities”.

It also warned the outspoken Bishop to desist from playing politics on the pulpit, while further accusing him of working for the interest of enemies of the country, and sowing seeds of division, at a time well-meaning Nigerians across regional, ethnic, and religious divides, are working and praying for peace in the country.