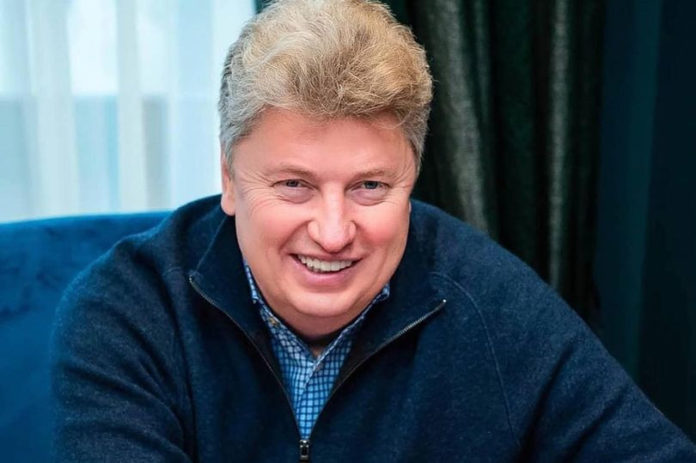 A Russian billionaire has reportedly been found dead in Zanzibar while on holiday with his daughter and a mystery woman.

Igor Sosin, a retail magnate, and portfolio investor, who earlier recovered from coronavirus had intended to celebrate the New Year in Zanzibar before his sudden death.

The 53-year-old father of six was spending the festive holiday with his daughter Taisia, 18, and a mystery woman as he was reported to have been going through a divorce with his third wife.

According to Mail Online, his family said he could not be woken and doctors pronounced him dead.

The cause of death is not yet established.

His estranged third wife, Inna, was flying back to Moscow from a trip to the Bahamas after receiving news of his death.

Sosin was known for his love of lavish parties, yachts, tennis, and skiing.

In the US, he often rented a luxury house on Ox Pasture Lane in elite Southampton for almost £650,000, a property boasting 10 acres, two pools and a 50ft water fountain.

He famously held a swanky Fourth of July party at the property.

In 2015, the family was hit by tragedy when his son Egor, then 19, strangled and repeatedly struck his mother Anastasia Sosina-Novikova with a phone charger cable. Anastasis was Sosin’s second wife. 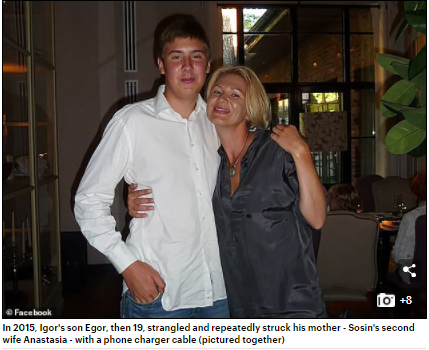 He confessed to the killing claiming he wanted to “expel the devil” from inside her when they stayed at a hotel in Kazan, Russia.

Egor did not face trial after being diagnosed with an unspecified “acute mental disorder”. He was later released from a specialist psychiatric hospital after successful psychiatric treatment.