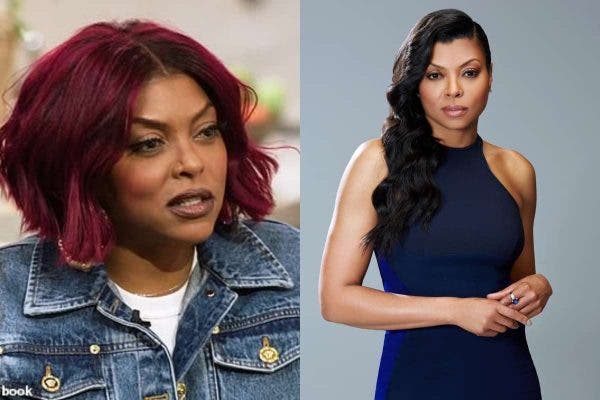 Taraji P Henson, has revealed she contemplated suicide during the COVID-19 pandemic lockdown.

The Hollywood superstar disclosed this during the latest episode of her Facebook Watch series, Peace of Mind with Taraji

She admitted having thoughts about taking her own life.

The 50-year-old Oscar nominee said in a conversation with co-host Tracie Jade and licensed psychologist Dr. LaShonda Green: “For a couple of days, I couldn’t get out of the bed, I didn’t care. That’s not me.

“Then, I started having thoughts about ending it,” Henson continued, explaining that she had recently purchased a gun and thought, “‘I could go in there right now, and just end it all.’”

After Taraji said she began “withdrawing” and stopped responding to concern loved ones who had reached out, she realized she needed to speak up about her feelings.

“Finally,” the 50-year-old remembered, “I’m talking to one of my girlfriends and I knew, I was smart enough to say, ‘I have to say it.’ Because a part of me was ashamed. I was like, ‘I don’t want them to think I’m crazy. I don’t want them to obsess over me or think they gotta come and sit on me.’”

Taraji continued, “So one day I just blurted it out to my girlfriend. She called me in the morning and I was like, ‘You know I thought about killing myself last night. Oh my god, I feel so much better. I’m not gonna do it now.’”

See Omotola’s Curvy 40th Birthday Cake That Looks Like Her