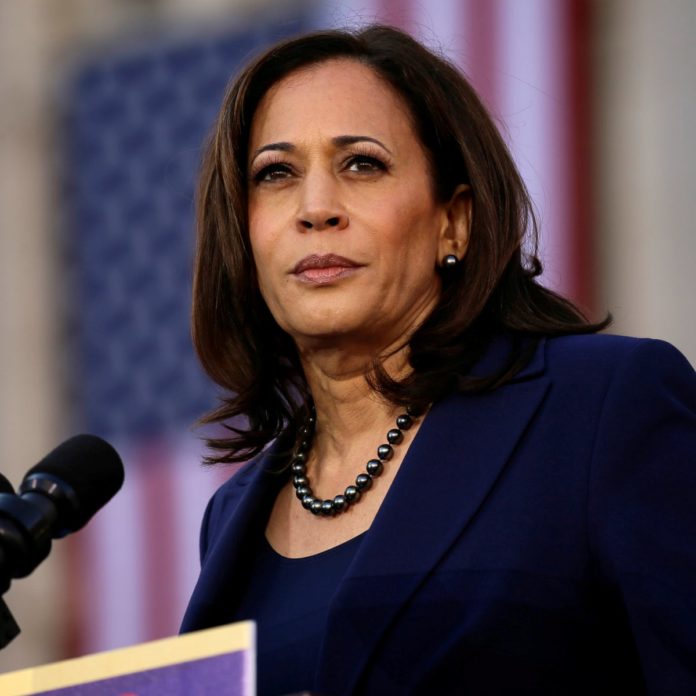 The United States Vice President-elect, Kamala Harris, has hinted she would present a bill to congress on citizenship for 11 million immigrants.

The former Attorney General of California made the disclosure on Twitter on Tuesday.

Harris said from day one in office, she and President-elect Joe Biden would act to get COVID-19 under control and save American lives.

“We’ll take action to protect Dreamers and send a bill to Congress with a roadmap to citizenship for 11M undocumented people. And we’ll rejoin the Paris Agreement. This is just the beginning”, she tweeted.

The Development, Relief, and Education for Alien Minors (DREAM) Act, is a proposal to grant temporary conditional residency, with the right to work, to immigrants who entered America as minors.

They would only get permanent residency after satisfying additional further qualifications.

DACA aims to give temporary, renewable protections to the young people referred to as Dreamers.