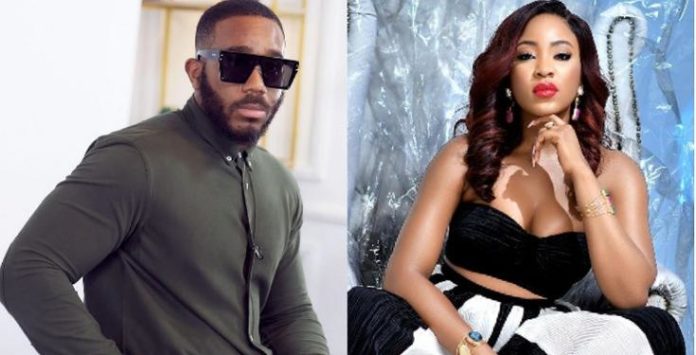 BBNaija ex-housemate Erica Nlewedim, has admitted that she has no business whatsoever with Kiddwaya.

The actress “liked” a Twitter post made by her bestie who insinuated that Erica has no business with Kiddwaya after she was tackled by trolls online following Kiddwaya and Kaisha’s “kissing” controversy.

The Twitter user @DonMikeOne also warned that people should desist from always linking Erica to Kiddwaya whenever he’s being slammed on social media. 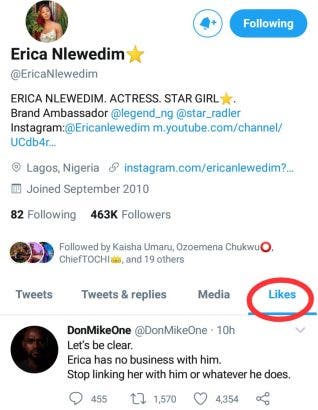