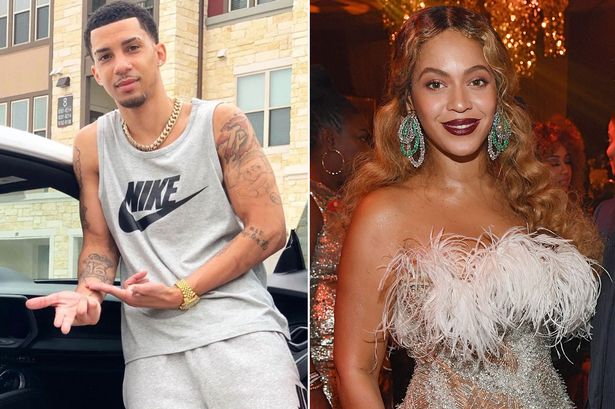 Martell Derouen ‘Kardone’, 34, was reportedly found dead in his apartment in San Antonio, Texas, on Tuesday. The aspiring rapper is said to be the cousin of the iconic singer Beyoncé, according to reports.

Martell – who was signed to Sony-affiliated record label The Orchard – was reportedly found dead at his apartment after local police conducted a welfare check.

It has been claimed that someone contacted them when they hadn’t heard from Derouen in days, according to the San Antonio Express-News.

The news outlet added that police visited an apartment – where the musician resided – where the deceased was found with a gunshot wound.

The publication added that officials are also searching for the alleged suspect. 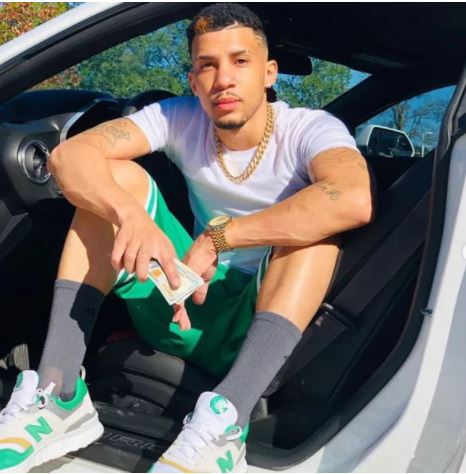 “This doesn’t even seem real. #RIPMartell,” another wrote.

Hailing from San Antonio, the rapper had been working on his musical pursuits.

#BBNaija – See How Viewers Voted For The Bottom 3 Housemates